Abolishing ICE Is A Terrible Idea 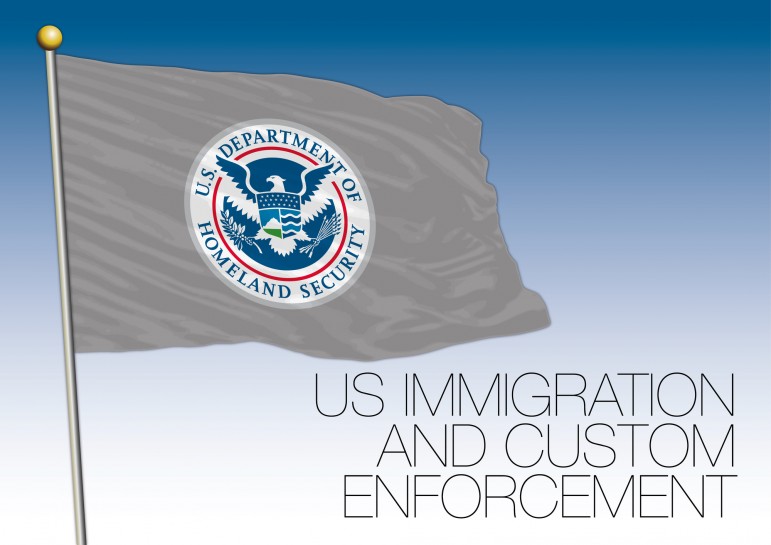 The abolishment of Immigration and Customs Enforcement (ICE) is a terrible idea. ICE is designed to protect the nation from illegal immigration and other threats. The Democratic Party is making a severe mistake to attempt to abolish ICE for political gain. It shows protecting illegal immigrants to the Democratic Party is more important than America citizens. There plan is to terminate ICE and have states follow California’s path of protecting illegal immigrants with a sanctuary state law.

Now the Democratic Party will expand this concept of sanctuary law to other states and local governments to violate federal law. With no more ICE if the Democratic Party is successful in Congress, it will just make the problem worse. Yes, border patrol will be able to stop people from 100 miles from the border. However, once illegal immigrants pass that 100-mile mark than nobody will stop them.

In the end, the abolishment of ICE will only help increase illegal immigration. Once Congress makes its move to abolish ICE, then states will pass laws like California. This is the start of a dangerous trend. Remember to vote for new leadership in Congress to ensure a bill to abolish ICE doesn’t happen.