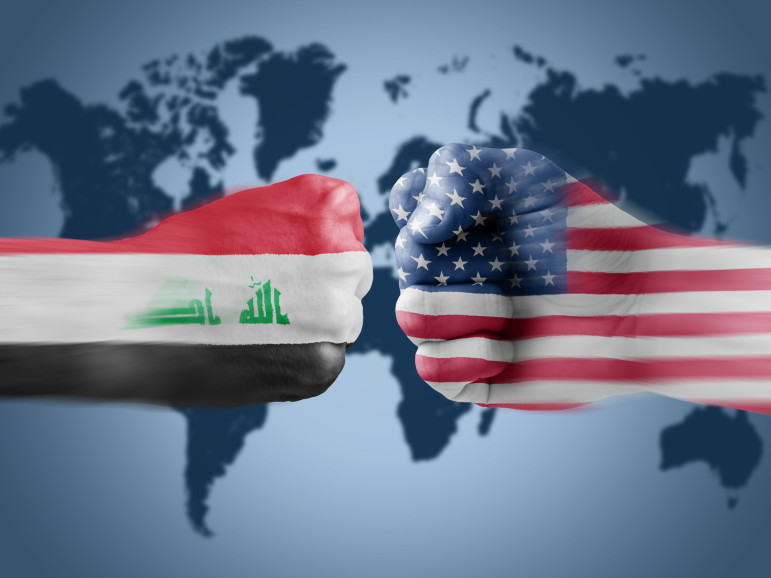 When it comes to the war in Syria, it has been a bloody conflict with many different alliances. Russia, Syria, and Iran have combined their forces to beat back ISIS and have seceded in destroying them. The United States was also fighting ISIS in Syria and have completed their mission by destroying ISIS.ISIS is now defeated, which means if America continues to stay in Syria, isn’t the United States violating International Law?

The United States entered Syria without UN approval or the Syrian government’s permission. As a result, America is now technically invading the nation and in a country illegally. This is a significant issue because the American people could be dragged into a conflict with Russia and Syria because of Americas illegally action inside the nation according to newsweek.com. Some suggest maybe the United States wants a proxy war, so it can remove the Assad regime, which is an ally of Russia. If America does decide to take that action, then world war III will not be Russia’s fault, but instead, it will be the United States.

Russia had legal permission to enter the country based on the fact that the Assad government gave Russia legal authorization to use military action inside Syria. Syria is also a close ally of Russia, so why is the United States continuing to violate the global order according to npr.org. Hopefully, the United States will pull out soon, but if not what will Syria and Russia do to remove the United States.

Taking military action against the United States might be costly and bloody for Russia.The possibility of losing Syria completely increases if there is a war with the United States. The other option for Russia is going to the UN to remove American forces from Syria, but that might fail because America has veto power. The situation in Syria can create a new war, which will endanger the average American citizen.

Most Americans are not prepared for a new war with another nation. After fighting a war in Iraq and Afghanistan for more than a decade, starting a new war is not a good idea especially when the American people are not prepared for a further conflict. Leaving American troops in Syria might be a good excuse for a government who wants to use a pretext to start a war, even though they are illegally inside the nation.

Of course, the Syrian regime has broken international law by using chemical weapons and that should be dealt at the UN to do a full investigation, so proper sanctions and war crimes can go against the government of Syria. It is not up to the United States to remove a leader of a nation at anytime if that leader has committed war crimes. However, Russia does have veto power, which means trying to prosecute Syrian government officials for chemical weapon attacks will be difficult. In the end, Russia has won the fight against the United States to keep Assad in power, and the country of Syria is intact, which means it is time for the United States to leave.