Why America Needs To Come Together 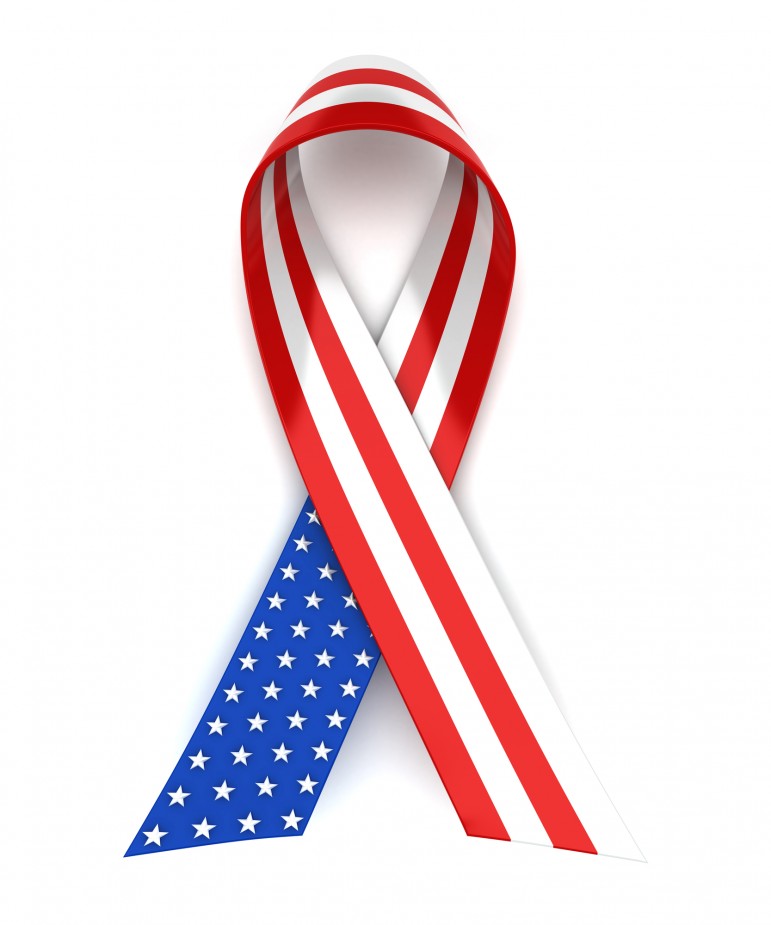 For the last couple of decades, the United States has been severely divided and has failed to come together. Especially among political parties. One side supports the Democratic’s policies, while the other side supports the Republicans policies and won’t compromise on serious issues. As a result, the nation is suffering from high levels of debt, homelessness, illegal immigration, prolong wars, broken healthcare system, and other pressing issues. These problems are putting massive pressure on the American empire. Are these signs that the United States will implode into its self?

Currently, the national debt stands at 22 trillion dollars, and it appears there is no plan to reduce the deficit. For decades the United States has used the dollar to control the world, but it seems that might be changing. The ability to control the dollar allows the United States to print unlimited amounts of money to pay debts and to pass sanctions on countries that don’t bow down to Washingtons demands. In the 21st century, countries like China, Russia, Iran, and Venezuela are creating cryptocurrencies to not use the dollar at all to trade oil. If successful, then America will not be able to print money to pay its debts, which will increase inflation and lose its ability to pass sanctions. As a result, America will become a weaker superpower.

Illegal immigration and Homelessness are not being fixed. It does not make sense for the government to increase the number of illegal immigrants into the country, especially when technology could eliminate fifty percent of the workforce by 2030.Taxes can increase because of the illegal immigrant’s population to pay for their healthcare and other resources, which will hurt Americans. Costing taxpayers billions of dollars in the future. Many homeless people suffer from drug addiction, mental health, and possible just released from jail, or prison. As the cost of living increases and jobs are lost because of technology, the nation will see an increase in homelessness when the government is not modernizing the education system for future employment.

However, the Trump Administration has done well as the economy continues to grow. He as increases diplomatic ties with North Korea to reduce the chance of war. So far, there has been no new wars, which is a good sign, but an increase in tension with Iran and Venezuela. The Trump Administration is doing everything in its authority to combat illegal immigration, but the courts continue stop him. At least the president is trying to solve these issues, so America does not self-destruct.

In the end, the United States is suffering from many issues. These are problems that could be signs of a collapsing empire, which is not suitable for the American people. There is hope that President Trump can fix some of these issues while in office. But if these issues are not fixed, then America will continue to destroy its self.

Disclaimer:  The views and opinions expressed in this article are those of the authors and do not necessarily reflect the official policy or position of any agency.