American Companies Abusing The 13th Amendment Of The Constitution 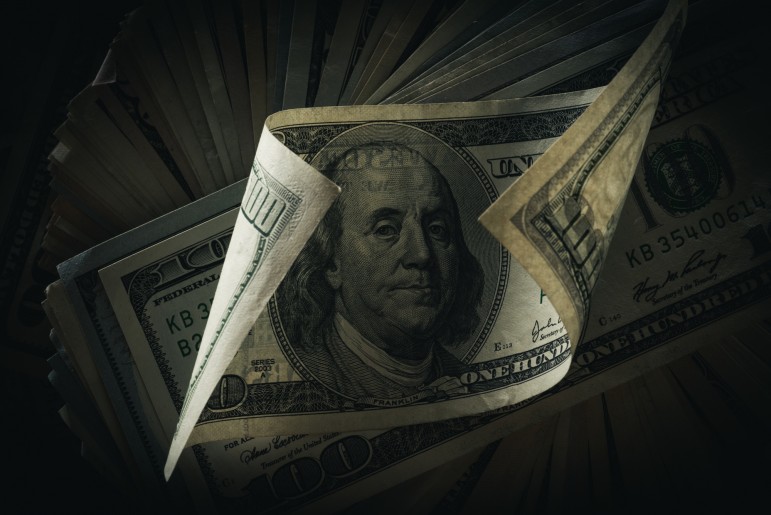 The city of Chicago is one of the deadliest cities suffering from gun violence in America. Everyday Americans are getting killed in the city. Many politicians advocate for gun control and an increase in the police force to combat the violence. However, has the city purposely been designed to be violence to create profit for the Criminal Justice System and corporations using the 13th Amendment Of The Constitution?

The community can use tax money that isn’t going to law enforcement to improve conditions such as education, promoting family values, and employment. Passing gun control laws and other laws that make no sense in the city incarcerates more individuals. These individuals who been put into prison or jail will not be able to get a job, which will result in them going back to prison, or imprisonment. However, the people benefiting from the deaths in Chicago is law enforcement, the justice system, and corporations.

When gun control laws are enforced, they are usually in the inner city. However, people in the community have no money to fight the charges. They will be serving time. With no education, family values, community values, and employment, it increases an individuals chances of going to jail or prison especially when there is no financial investment into the community and a heavy law enforcement presence with gun controls. Other terrible laws such as the Control Substance Act are being enforced to incarcerate the population. The reason behind the purposely designed community is for cheap labor using the 13th Amendment of the Constitution.

“Neither slavery nor involuntary servitude, except as a punishment for crime whereof the party shall have been duly convicted, shall exist within the United States, or any place subject to their jurisdiction.”

There are currently 2.3 million Americans serving time. Many US companies use convicts as a source of cheap labor to reduce prices. Instead of paying Americans that are not locked up with a high wage. Many private businesses wanted the prison population to increase so that they can hold more prisoners. Of course, these companies received contracts to construct the jail or prison. In return, the taxpayers will pay to house these convicts. The justice system is a business not design to protect the public, but they make a profit for companies using the 13th Amendment. Many communities, cities, and counties are suffering from the same or similar effects as Chicago. These communities have been designed this way to increase the prison population.

Cities like Chicago can be easily fixed with investment in the community, such as increasing the number of businesses, public education, community college, and trade school funding. Smart lawmaking to reduce the number of individuals being locked up and not making laws to incarnate individuals.

In the end, cities like Chicago are designed to be ghetto to increase the prison population. As a result, many companies use the 13th Amendment of the Constitution for cheap labor; that’s why 2.3 million people are locked up. On the other hand, the Obama and Trump Administration have made steps to decrease the number of convicts in our prison system. For example, the First Step Act is a vital step forward to reforming the criminal justice system.