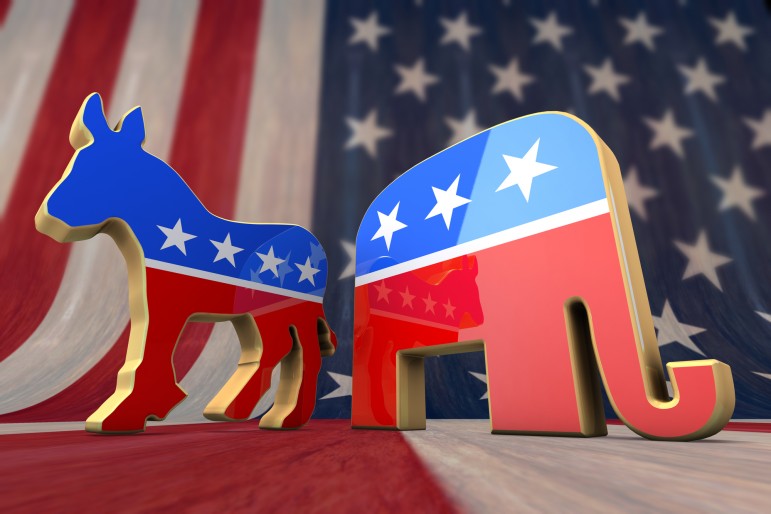 These sexual assaults, sexual harassment, or rape accusations are nothing new in politics. Many other high-level politicians have gone through the same process of being accused of sexual assault while running for office. For example, when Roy Moore (R) was running for Senate women came out that Roy Moore had commit sexual assault against them. Roy Moore ended up losing the Senate race to his Democratic opponent Doug Jones.

Justice Thomas during the 1990s was going through his confirmation hearing during the Supreme Court. Anita Hill had accused justice Clarence Thomas of sexual harassment. However, Justice Thomas was confirmed to the supreme court. Justice Clarence never been charged criminally or face a civil suit from Anita Hill. President Donald Trump during the 2016 election faced many women who accused him of sexual assault. However, once elected to the presidency there has been no criminal charges against Mr. Trump or civil lawsuit. It appears these accusations were lies to make Donald Trump lose the election. There is a delicate pattern of using women as a political tool by trying to win an election to office.

There is one solution to combating false sexual assault, sexual harassment, and rape allegations during campaigns. It should be illegal to accuse an individual of sexual assault, sexual harassment, or rape if the person accusing didn’t file a statement with the police department, file criminal charges, or submit a civil lawsuit against the individual. The person who is claiming a sexual assault or rape accusation and didn’t go through the legal process could be fined. Maybe this one example of how a new law can be enacted to fight against individuals who are falsely accusing people of sexual assault or rape.

In the end, the sexual assault, sexual harassment, and rape allegations are being used as a political weapon in politics. Many of these women should not be trusted unless they have filed criminal charges at there local police department, or filed a civil suit against their accuser. If the individual does file a civil lawsuit or criminal charges, then that is a valid claim and should be investigated further. However, failure to follow the legal process and accusing a candidate of sexual assault, sexual harassment, or rape is most likely a false statement to make the candidate lost the race. Let’s hope that this political weapon can be eliminated from American politics.