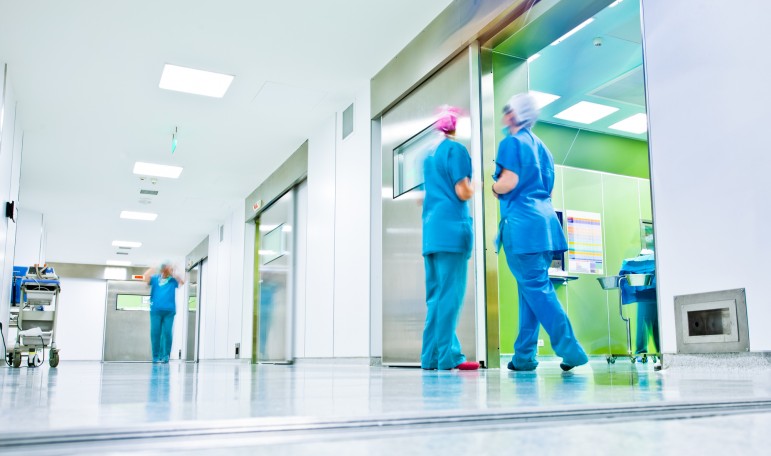 Many people in America have strong views on Abortion. Some people lean pro-choice, while others are pro-life. Each side debates if Roe v Wade (1973) should be overturned. With increasing scientific technology, it appears that Roe v Wade might be overturned based on 14th Amendment grounds. However, it will be a long time until the Supreme Court can take an abortion case to overturn Roe v Wade. What can states, local governments, and citizens do to reduce Abortion in as many other industrial nations have done?

The best way to reduce Abortion in America is for states and local governments to make sex education mandatory in middle school and high school. Parents should also be evolved in the process to educate their child about safe sex practices. An educated individual helps to reduce Abortion across the nation. In America, half of all pregnancies are not planned for in advance. Meaning people are not using birth control products or failing to use them properly.

On the other hand, the abortion industry does make money off abortions. How many abortions happen every year is challenging to find. Many websites pull different numbers about how Abortion happens every. The reason sex education is not taught in public education is that if people engaged in safe sex, then fewer people women would become pregnant hurting the abortion industry in sells. Abortion is also used politically to gather votes on the Republican and Democratic for elections. If Abortion is solved, then Republicans and Democrats loss an issue to talk about to convince people to vote for them.

Having an education population about safe sex practices, family life, and dangers of disease is essential, but its not the only solution to reducing Abortion. A legal prostitution industry is critical also to cutting down Abortion in America. A licensed sex industry will be regulated (Health Code), just like every industry. For example, HIV/AIDS test every month, STD test every week, condom for every sexual act, vaccinated and taking birth control. As a result, people are paying for safe sex every time reducing their chances of getting someone pregnant.

In the end, the best way to reduce Abortion in America is to teach sex education in public education and at home. Second, is to have a legal sex industry to reduce Abortion because people are paying for safe sex. However, the Republican Party and Democratic Party might want to keep the system the way it is to ensure future voters and the abortion industry gains wealth if there is more Abortion than a reduction in Abortion.