Can Venezuela Be A Military Trap For The United States 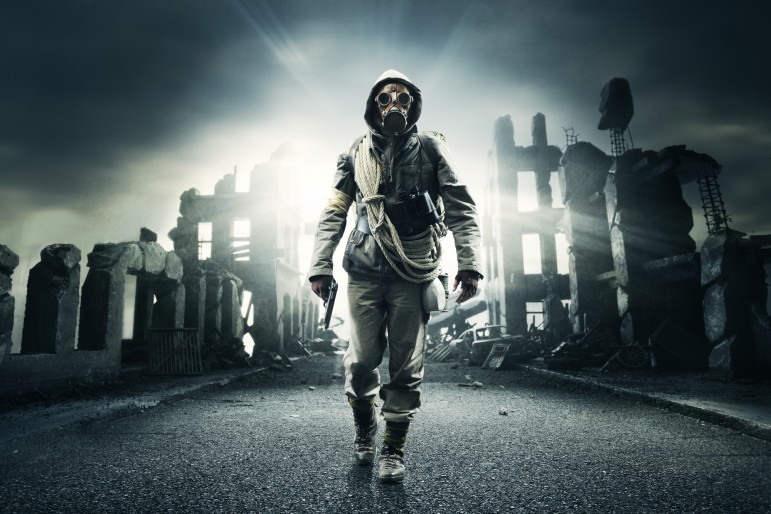 Since the United States spent 6 to 7 trillion dollars in the Middle East America has become weaker on the global stage. Massive trade deficits have increased debt because of the Chinese economic warfare and the lack of quality deal-making by the leadership in the United States. America has also lost military conflicts in Afghanistan, failure to establish Ukrainian and Georgian NATO membership in Eastern Europe, and the inability to remove Assad from power in Syria. Venezuela can be the nail in the coffin.

The invasion of Venezuela will hurt the American people because of past wars, but also the failure to educate the public about the expansion of Chinese and Russian influence in the Western Hemisphere. Politically, if the United States enters into a long term war in Venezuela, then can the American people withstand pain for some period of time or will they give up until too many Americans soldiers die in the conflict. The Chinese and Russians do not have this issue. Russia has prepared its people for war every day with their media and how the West is threatening Russia. China is a communist government, so people will obey and submit to communist rule.

The economic cost on the United States can be costly like many American wars. The goal of the Chinese, Russians, and Venezuela is to make the war expensive with other tactics these governments are increasing the cost onto the United States. They want America to become stuck in a prolong conflict that increases the cost. Refugees between the Mexican American border can increase the cost to the United States if the border is not fixed. For example, Syrian refugees cost the European Union billions.

The last tactic is to increases the number of deaths, which China and Russia want. If American troops are killed in action in high numbers, then the American public might turn against the war. Russia wants its military base, and China wants strong economic ties with Venezuela for natural resources.

The United States needs to be very smart and have an intelligent strategy to fight in Venezuela. Maybe a new plan that has not been used. It is best to educate the US population about the Western Hemisphere and the seriousness of the situation. It will help for the political aspect if Venezuela is invaded.

Second, the war needs to be cheap and on budget. No longer costly conflicts, China and Russia are hoping for this result in Venezuela, so keeping a budget and knowing the cost of everything is essential. Some private contractors and companies in the military industrial complex should not be granted contracts because of cost or the technology is not needed to win the Venezuela conflict. Knowing how much every bullet, firearm, personnel cost and eliminating the cost to ensure the conflict is cheap. Getting tough on corruption in the military-industrial complex to ensure the United States win. If these issues are not fixed, then expect a high costly war in Venezuela, which increase the chances of losing the war, but if America wins the price tag can still add up.

In the end, from a military point of view, America needs a new strategy to fight a war in Venezuela. Doing the same tactics can lead to the same results of past failed military conflicts across the globe. The Russians and Chinese are betting on the same results of failed military adventures by the United States. America with a new strategy, keeping in the budget, securing the Mexican American border, and education the American public about increasing Russian and Chinese influence in the Western Hemisphere will be key to winning in Venezuela. If America does not make these changes expect the same results of a fail military intervention.