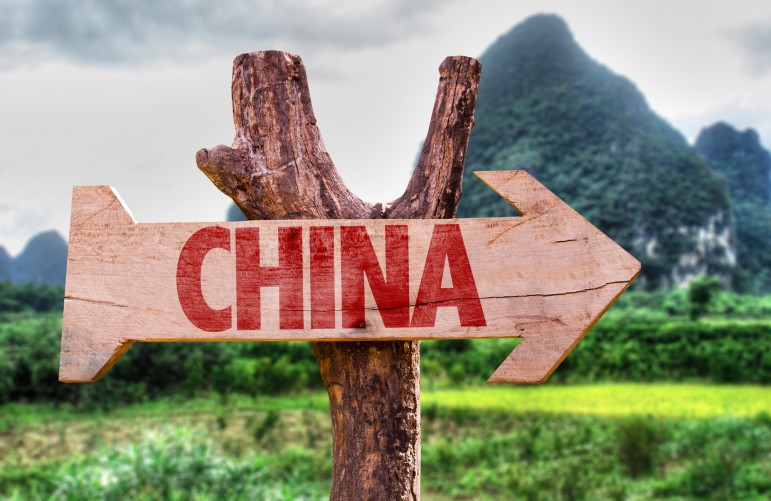 There are a total of 800 US bases globally. Many of these bases are in Asian countries. These military bases surround China. For example, South Korea, Japan, Philippines, and other nations are design to encircle and to contain China. As a result, it keeps China at bay and will stop them from expanding militarily. However, China still has the desire to develop, but it is for national security purposes to protect their Homeland.

The invasion of Taiwan is key to stopping US influence by the Chinese mainland. If China does take military action against Taiwan, then it will be able to United the nation under one China, remove US influence that threatens the homeland, hurt weapons sells because Taiwan is conquered, and open its navy towards the Pacific Sea. The invasion of Taiwan and if successful will determine the future of Asia. Of course, just like every country, China does not want the American military so close to mainland China.

On the other hand, the goal of the United States is to maintain the status quo to ensure Chinese military expansion does not happen to protect the U.S. homeland.

In the end, China is expanding because it feels threatened by the United States. US military bases surround China. The taking of the South China Sea and Taiwan keeps America back. America wants to maintain the status quo.