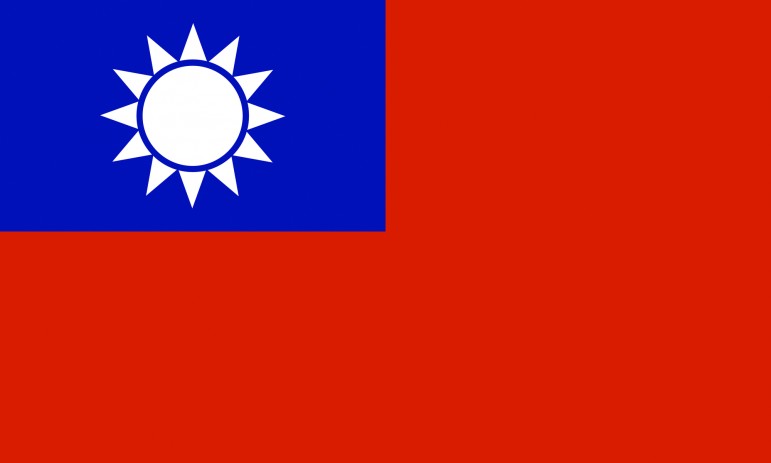 The Chinese and Taiwanese government have been fighting since the end of World War II. Each side claims to be China. The Chinese mainland is a communist government, while Taiwan is a Democratic government and is allied with western powers such as the United States. Recently, Taiwan purchased 2 billion dollars of military equipment from the United States angering China. China counters the purchase by conducting military exercises in the Taiwan Strait and controlling the South and the East China Sea, which is very close to Taiwan. The major questions that will be discuss is what will China gain if it invades Taiwan, are the Chinese going to invade Taiwan, and how will the United States react?

A Chinese invasion of Taiwan will protect the Chinese homeland from being attacked, or slow down an invasion from potential threats especially America. China already controls the South China Sea, East China Sea, and Taiwan would create a line of defense. In the future, South Korea could be a potential target because US bases are threatening China and its allies.

If the Chinese military does invade Taiwan, then China will be removing an American ally away from its shores. The Arm Forces will receive combat experience, able to establish airstrips, radar, and other military equipment in Taiwan. The invasion of Taiwan will allow the Chinese to test weapon systems, tactics, and mistakes during the campaign. Some tactics that be conducted during the campaign is to surround the island and cut off supplies from the sea and air. Second, ensure air superiority and knocking out anti-aircraft missiles system. Next, invade the island nation by using the marines, army, navy, and air force. Each branch will receive combat experience.

If China decides to invade another country like Vietnam, South Korea, or Myanmar, then the combat experience in Taiwan campaign will be beneficial against these nations. The Chinese will have the confidence to use military force. However, if China loses a war Taiwan, then it will look weak and is unprepared for combat with other nations. On the other hand, China might invade Myanmar, or another country to receive combat experience, then invade Taiwan.

The United States will lose economically because of no more arm sells to Taiwan. No more US influence close to Chinese shores if Taiwan loses; however, America can take more action against China. For example, increase US troops, equipment, and support to US allies in Asia. Increase the number of weapon sells to American allies in Asia. Work diplomatically to start a global trade war against China, increase tariffs and other nations do the same, and global sanctions on China. China will pay in some way, but US military action is unlikely. However, the American people and the US government would need to install a mindset of war with China if they invade Taiwan.

In the end, China will gain combat experience and push away US influence close to US shores. America might increase arm sells, troops, equipment, and other supplies to US allies. While at the same time increasing global sanctions, global tariffs, and a global trade war to hurt China economically if it invades Taiwan