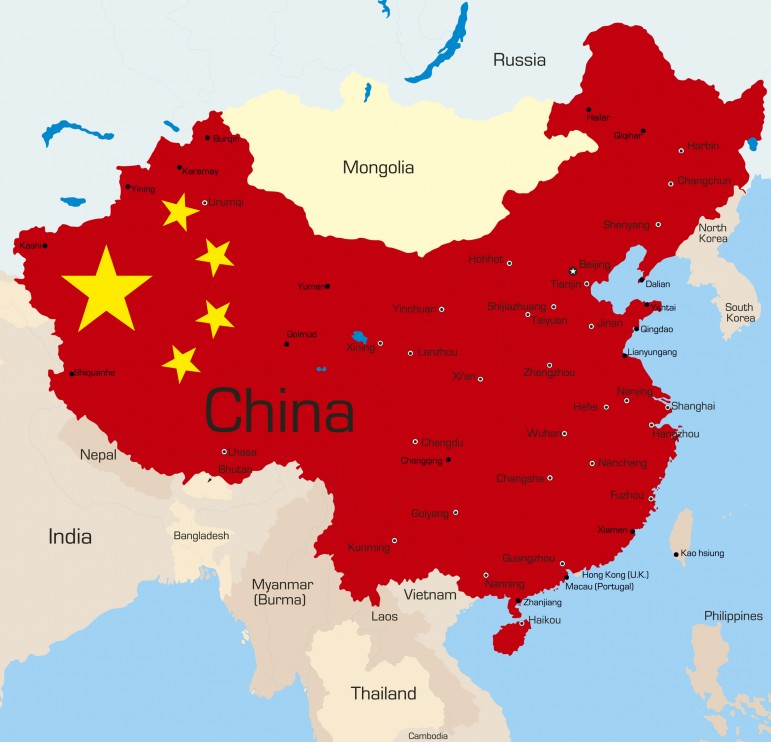 The peaceful solution in Myanmar is a smart strategy for the Chinese part.The port will establish a supply line that China can use to supply the nation in a time of war. It is an important key to expand the Chinese navy to protect sea lines for shipping to China. Currently, America is protecting Chinese shipping, which in a time of war could be cut off. Putting a military port will allow China to escort its ships to China, as well as send supplies to China through Myanmar. Once this is complete, then the invasion of Taiwan can be taken place.

The invasion of Taiwan can now be taken place because supply lines are protected. It removes the American blockade or limits the effect. The invasion and bringing Taiwan into the Chinese nation will allow the Chinese navy entry to the Pacific Ocean. It also pushes America out and gives China room to expand its influence in Asia and push back American influence. The United States would also lose military contracts worth 15 billion dollars.

After Taiwan is controlled, then China can slowly push the United States out of Asia. Taiwan might be used as a launching point to invade Japan or using the South China Sea and Taiwan to invade the Philippines. However, this is of course speculation.

In the end, the invasion of Taiwan can only happen if supply lines are safe and secure. That’s why the port in Myanmar will establish and protect Chinese supplies. As a result, once Myanmar is secure, then China can expand it’s in influence in Asia. However, people and the government in Myanmar are starting to question the Chinese in their country.Fears are beginning to increase in Myanmar that the Chinese are slowly taken over. The Chinese might worry that one navy port in Kyaukpyu might not be enough in a time of war. China does not have enough ports, and the people of Myanmar fear a Chinese take over of Myanmar.Will China have to take further action. Will China have to invade and conquer Myanmar to increase the number of ports to protect supply lines and ensure the Myanmar government and its people do not push the Chinese out of Myanmar. Part II Will China Invade Myanmar If peaceful expansion fails.