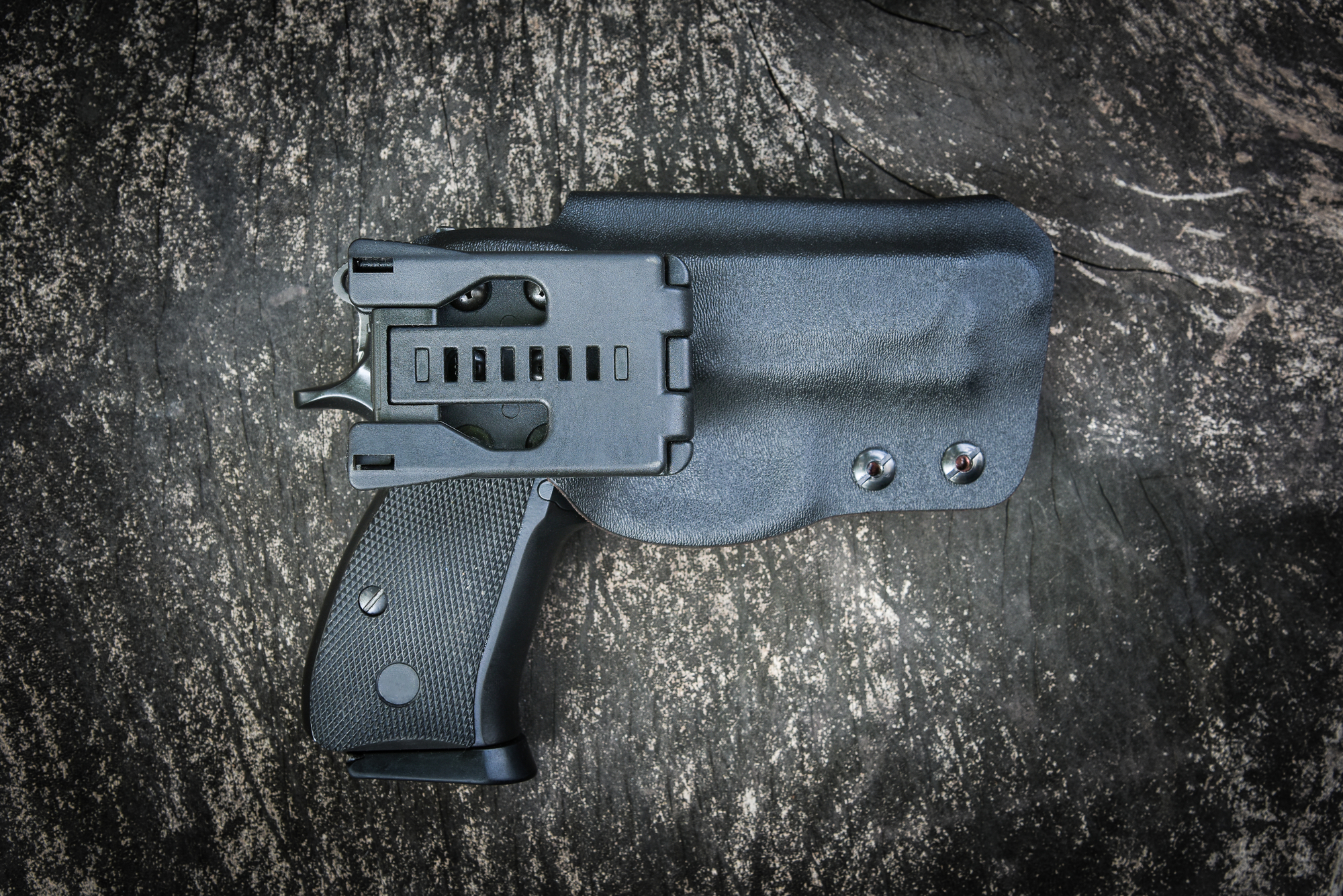 In today’s world, mass shootings, terrorism, crime, and other violent acts are committed everyday by people who want to harm the average citizen. We have seen a surge in terrorism and mass shootings, especially in America. Some experts claim we need more gun control to reduce this violence, while others think people should carry firearms to protect themselves. The best way to stop mass shootings, terrorist attacks, and crime, is to expand conceal firearm permits in order to allow citizens to defend themselves from these dangers, if they take safety courses and pass background checks.

When a mass shooter comes into a building and starts to unload his bullets, there are only seconds to stop that individual from killing everyone. For example, the Virginia Tech shooter Seeing-Hui Cho killed 33 people according to nytimes.com. If a college student were allowed to have a gun, maybe he or she would have been able to stop Seeing-Hui Cho from killing 33 people. Another example was the Charleston church massacre, where Dylan Roof walked into a church and started to shoot at random people. He managed to kill nine people and leave the crime scene according to cnn.com.

When it comes to crime, a statistic from Florida showed that 221,443 permits were issued in the state of Florida between the dates of October 1, 1987, through April 30, 1994, and showed that only 18 crimes were committed with people holding firearm permits according to google.com. This statistic shows that permit carriers are less likely to commit a crime compared to the general population because these types of citizens are law abiding. They go through the process and follow the law to receive their permit to use only for defensive situations. When people are in a position where they have to use a firearm to defend themselves, in most cases, they do not have to shoot the individual because 95 percent of the time just pulling out a gun stops the crime without having to shoot the person according to startribune.com.

However, it is true violent crime has been dropping for the last 20 years nationally. Some experts claim this is because people have firearm permits, which have a drastic effect on reducing crime, but other experts claim it was longer prison sentences for repeat offenders, which reduced crime. Still, even with these facts of crime falling, people watch media outlets and see a terrorist attack and feel threatened and want to defend themselves.

Terrorist attacks have been increasing globally and in the United States. There was the Orlando, Florida shooting that killed 49 people at the Pulse nightclub. It took the Swat team three hours to stop Omar Mateen according to marketwatch.com. People were angry that the police took three hours and if the police or Swat team had arrived earlier, they might have stopped the attack.

On the other hand, people said the club should have provided armed security or allowed conceal carry firearm holders to get into the club, which might have reduced the number of people killed. Another example of a major terrorist attack took place in San Bernardino, California. A couple named Tashfeen Malik and Syed Rizwan Farook went to an office party and murdered 14 people in less than 30 seconds according to www.cnn.com. People made the same argument, if someone was allowed to conceal carry a firearm, then they would have a chance to defend themselves and others from these types of attacks. Even though conceal carry of a firearm might protect lives; there are major concerns, if people do something illegal, with a firearm.

Of course, when it comes to concealed carry of firearms some are apprehensive. Right now there are eleven states in which you do not need a permit to carry a gun. In some of these states, they do not have to go through training, which is dangerous because they may lack the proper knowledge of gun safety courses needed to use his or her gun for self-defense. The other issue then, living in a state like these means anybody can carry a firearm without going through a background check according to washingtonpost.com.

In other states, to receive a permit, it is required to check your medical records to see if you suffer from mental health, but problems a state without a license might not go through that mental health background check. This is why people are against states that pass these conceal carry laws, but others claim that just allowing people to carry guns increases death.

Gun control advocates want fewer guns in the population, which they claim will reduce gun violence. They think more firearms flowing into the population mean more death than having people carrying more firearms. However, what if you are at work and get into an argument and one of your co-workers pulls out a gun and kills you. What if you are driving on the road and someone cuts you off, and you get pissed off and pull out your gun to threaten that individual.

Both sides have argued these claims, but that conceal carriers do not do these types of actions, yet others say this could happen if we allow more people to carry guns. We should focus on closing the gun show loophole, which allows citizens in some states to buy guns without a background check and sell them to gang members in the parking lot.

In the end, concealed carry of firearms might be increasing because of the threat of mass shootings, terrorism, and everyday crime, but the expansion of allowing ordinary citizens to carry guns can lead to people abusing their right to carry a gun and using it for illegal means. If the nation chooses to go with conceal carry there needs to be policies put in place to ensure people follow the law. Also, if the nation decides to go for more gun control, then closing loopholes and strengthening gun laws might be a way to reduce mass shootings, terrorism, and everyday crime.