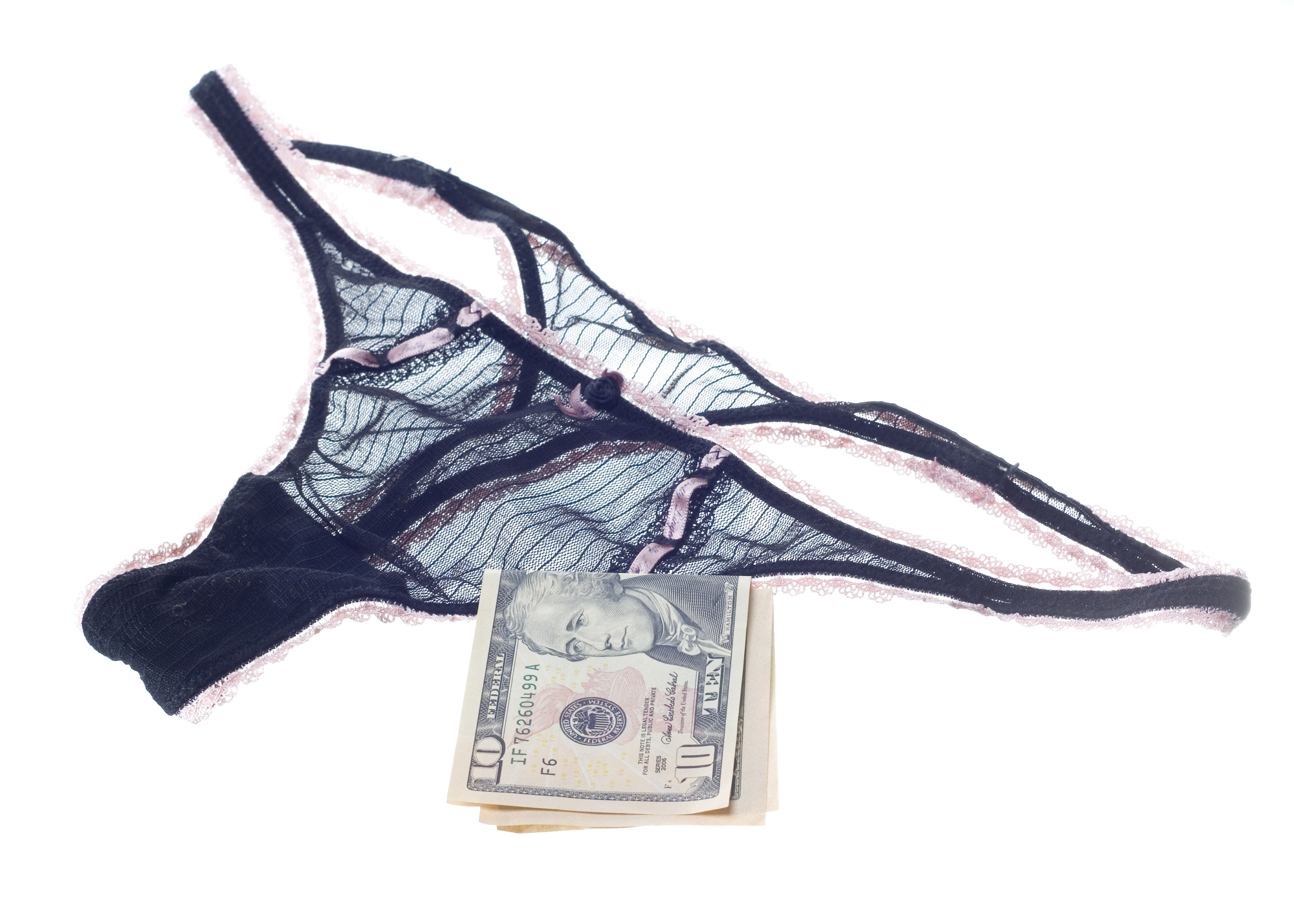 The prostitution industry has been one of the world’s oldest trades throughout history.

Prostitution has helped many ancient civilizations pay for their debt. In a time of economic collapse, recession, or depression, prostitution was there to pay for high levels of debt. Many ancient cultures would tax each prostitute by 50 percent to help them fight against their deficit. The nation would stay afloat or pay off their debt completely.

In modern times America is facing an economic disaster from its high deficit. America has a 20 trillion dollar deficit and is continuing to grow every year. One of the best ways to fight this shortfall is to take a page from history and legalize prostitution to combat our debt. Here are three countries that have legal prostitution that generates millions or billions of dollars from their prostitution economy.

Germany:  The country of Germany has had prostitution in its country for thousands of years. In 2002 the state passed the Prostitution Act. This Act allowed more legal protections for sex services, advertisement, and brothels.  The German Government regulates this industry and taxes it. According to one prostitution statistic from havocscope.com, they found that the prostitution industry is worth about $18 billion dollars.

New Zealand:  The country of New Zealand passed the Prostitution Reform Act in June of 2003. Prostitutes receive benefits like regular employees. The benefits are healthcare and other social care. According to one prostitution statistic from stuff.co.nz, the prostitution industry is worth about $800 million dollars.

Netherlands:  The country of Netherlands has always had legal prostitution throughout its history. One of the biggest cities for prostitution is the city of Amsterdam.  Amsterdam is a city known for their prostitution and other sex services. Many people travel they’re just for fun or sex tourism. The government regulates the entire industry.  According to one prostitution statistic from havocscope.com, the industry is worth about $800 million dollars.

These countries generate significant wealth from their prostitution industry. Can you imagine if America created its prostitution industry? According to havocscope.com, the United States makes about $14.6 billion dollars from illegal prostitution. If it became legal, the nation could reach $14.6 billion dollars in profits. The country needs jobs that are easy and requires very little education. Women would make up 80 to 90 percent of these jobs, while men would make up 10 percent.

This could help young people especially women and some men pay for their college debt, reduce taxes, pay for the state debt, federal debt, or both. America is a beautiful nation because it almost has every nationality. This allows people to have different choices when picking a person that has the same color or different color for sexual pleasure. This creates a real market for people who like various ethnic groups.

For Americans, this could create great wealth inside the nation because American companies are hiring American workers. An American citizen would also benefit greatly because the industry would create sex tourism, which other people from foreign countries would travel to America for their sexual thrill. The United States would benefit economically.

Prostitution will always be here no matter how much technology advances. Other industries will die off, but prostitution has been here since the beginning of times. It is important to look at prostitution from an economic point of view, but just not from a sexual point of view. When we open our minds, we can see the benefits of the legalization of prostitution.

Disclaimer:
The views and opinions expressed in this article are those of the authors and do not necessarily
reflect the official policy or position of any agency