Disease Is Spreading Across The Globe 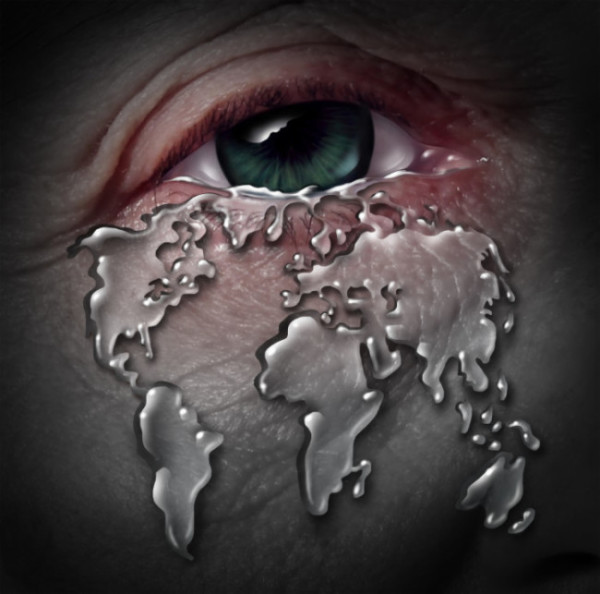 The world is seeing an increase in global diseases that can destroy mankind. The disease we have seen in the 21first century is Ebola, Zika, Swine flu, and flu. This increase in diseases is a troubling sign that outbreaks and pandemics might be coming shortly. America needs to prepare for the worst case scenario if it occurs.

In 2014, Ebola took 11,315 lives in Africa according to bbc.com. The disease eventually would spread to the United States infecting American citizens and killing two. The way the virus spread was not airborne, but by physically touching an individuals sweat, blood, vomit, feces, and other bodily fluid according to who.int. The disease symptoms are stomach pain, severe headache, vomiting, diarrhea, and hemorrhage bleeding. These symptoms are severe and if untreated can lead to death according to cdc.gov.

In the end, Americans were lucky that the disease did not become a pandemic inside the United States. America had a better health care system than the countries that were dealing with the disease. This ensured that America did not suffer from huge outbreaks from Ebola.

The Zika Virus is a dangerous disease that is starting to spread across the world. The way people receive Zika is a mosquito bite. This disease usually affects pregnant women, which can cause congenital disabilities. Symptoms of Zika are headaches, fever, muscle pain, and a rush, which will indicate that you have virus.

This disease can become a real danger to society. Imagine millions of people are unable to have healthy children. It would be like that movie Children of Men, where no women could get pregnant. Instead, people can still get pregnant, but no baby will come out healthy. Luckily, the disease has not become a pandemic. The first case of Zika in the United States was in the state of Texas. The Zika Virus is located in Mexico, Africa, South America, Cuba, Puerto Rico, state of Texas, and Florida.

In 2009, swine flu became a significant pandemic across the world and the United States. According to statistics from cnn.com 8,000 to 18,000 Americans were killed between the year of 2009 to 2010. This disease killed about 150,000 to 575,000 across the world. Lucky, the disease did not spread further killing millions of people, however, if it had continued its path it could have destroyed society at a rapid pace. During the swine flu breakout, around 104 schools closed across the nation according to cnn.com. It just shows what a disease can do to the country, but also could have affected the economy.

Immigration Policy
The surprising fact about all these significant diseases is that it all happened in the early 21 first century. Only time will tell if there is going to be another outbreak in the United States and across the globe. Currently, there was a hepatitis A outbreak in San Diego, California. The outbreak managed to kill 20 people according to sandiegouniontribune.com. This is just another sign that diseases are starting to increase. Either from air travel or through other outlets. This is why immigration policy is so essential to prevent outbreaks, but to slow them down too.

When it comes to immigration policy, it is vital to protect against people crossing in illegally, but also to prevent future diseases from other nations in case of a pandemic. Immigration policy is key to having a virus spread or not spread, even though trumps immigration policy is trying to protect us from terrorism and illegal immigrants coming into the nation. It also helps the fact that if an outbreak does occur, there will be laws in place to slow any virus down.

It is essential to improve immigration security to prevent outbreaks of future diseases and pandemics. Having a secure border, ports, and airports is key to slowing down future outbreaks. The Ebola outbreak, for example, showed how fast a disease could spread with modern air travel. It is crucial for America to increase overall security at all ports of entry.