The Fight In Hong Kong Continues 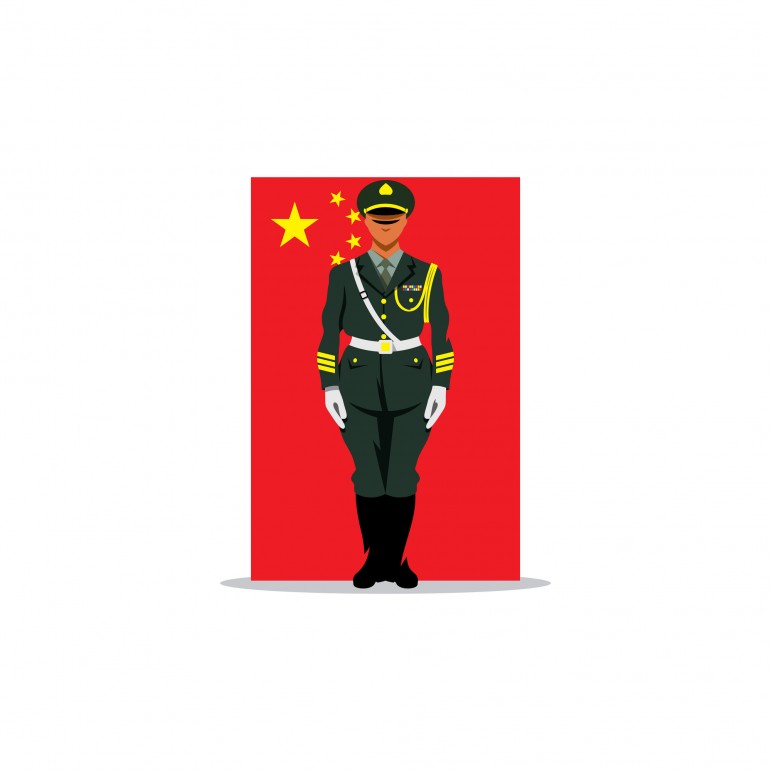 The people of Hong Kong have been protesting for weeks. As a result, their economy has just fallen in recession. However, the protest should continue because mainland China will continue not to follow one country two systems. Why is Hong Kong important to the United States and the globe.

The island of Hong Kong used to be under British control until 1997. Hong Kong was once one of China’s wealthiest cities that help China economically once it left British control. However, the Chinese mainland has become more economically and militarily powerful and does not rely on Hong Kong as much for economic wealth. The expansion of the Chinese mainland has been evident by controlling Tibet and establishing education camps for Uighurs.

The taking of Taiwan through military force or peaceful means China will be one united nation under the control of one government. Along with nations economically becoming tied to China by the Road Belt initiative, it will allow China to expand the military through Asia and the pacific.

The goal of China is to have all internal control of China by keeping control of Tibet, the Uighurs population, Hong Kong, and Taiwan. The next step is to ensure counties are economically tied to China in Europe and across the globe. It will make it difficult for nations to go against China. If China chooses to invade countries, then there are fewer chances other countries will go against China because of the economic relationship. Hong Kong continues the protest because the future of the world is in their hands. As time goes on, the protestor will be stopped because of China’s might. However, every day they protest, they delay China’s growing superpower strength globally.