Human Experiments In The 20th Century 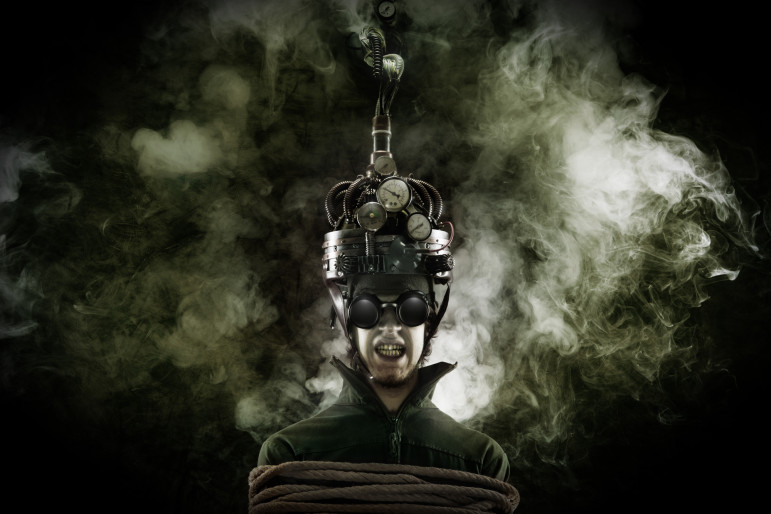 In the 20th century, Human experiments were very common for governments worldwide. These countries conducted these experiments to receive significant research and information to understand what their effects on the human body. Here is a list of human experiments that violated human morals and the top most violent experiments.

Tuskegee Projects
The Tuskegee projects took place in the United States between the years of 1932 to 1972. These human experiment consist of testing the affects of Syphilis on 600 men to see what are the side affects without treatment. The men didn’t know that they were being used for an experiment because the government had promised them health care for no charge. When the program was shut down, they found that 28 subjects had died and 100 subjects died medical issues from syphilis.

Nazi
During World War II human experiments were very common especially in the concentration camps in Nazi Germany. Dr. Josef Mengele conducted human experiments on twins. Statistics suggest that he conducted experiments on 732, 1,500, or others put it at 3,000 pairs of twins. One example of his experiments was to see if eye color could change by inserting many types of chemicals into the eye. Other experiments conducted by Germany was freezing the human body in cold water for long periods of time to see what was the effects on the human body. After long periods of time in cold icy water they immediately heated up the body parts that were affected. This was done to test if they could heal an injury. Of course, this process of testing was very tortured to the subjects in these experiments. Most of them died in the cold water.

The reason past human experiments are important is to provide detail that governments might do with human cloning. The past usually shows what governments are willing to do and it doesn’t matter if it is a Republic, Democracy, or a dictatorship. Governments will conduct experiments for important research maybe to create a superhuman like the NAZI’s plan or just to understand the effects of a weapon on the human body.

If human cloning is currently happening secretly on the military level their should be no surprise that most likely human experiments are being conducted right now. That human cloning might be being done on a massive scale. Unlike the old day’s militaries needed to capture people to experiment, but that might not be the case anymore. The past has shown that governments are willing to commit human rights abuse no matter what country.