Why Is Illegal Immigration Increasing With Advancing Technology 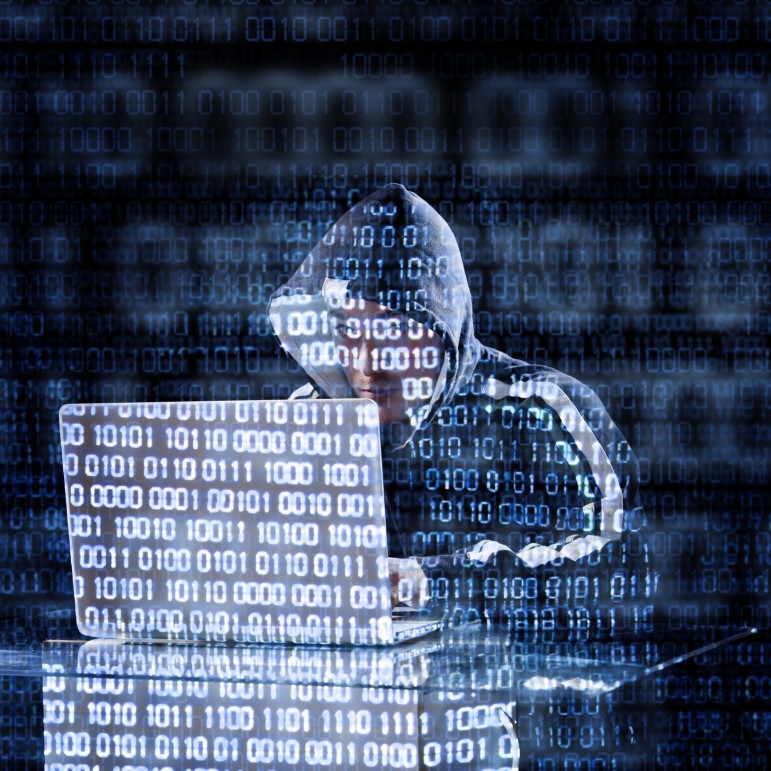 New types of technology are increasing in every industry, such as driverless cars and new advancements in AI. These new types of technologies will start to eliminate jobs, especially if an individual is making 20 dollars and below according to an Obama Administration report. By 2030, Americans will need to better educated by having a college degree or job skill training to compete for careers. The biggest question is, why is their an increase in illegal immigration when future technology will decrease the number of low skill jobs.

According to statistics, 11 million illegal immigrants live in America. Another statistics put the number at 22 million illegal immigrants in America. As a result, this high number of illegal immigration is taking jobs, putting pressure on public services such as healthcare. For example, the state of California just passed a healthcare bill to provide services to illegal immigrants. The biggest question as the decade passes will these illegal aliens cost the system more money when easy jobs become eliminated. If smart immigration laws are not put on the books, then individuals from all over the world will continue to pour into the country. Which is putting pressure on jobs and public services, but in the future, it can especially put massive pressure on the system when jobs require a high level of education and massive cost on public services. However, experts have purposed universal income as a solution. On the hand, that’s if universal income becomes a reality. If not, then as the 2030s and 2040s it will be poor people and rich people no middle class.

However, maybe there are reasons illegal immigrants are coming, especially across the border. For example, a better way of life, crises in Venezuela, and economic hardship in Central America. For political reasons the Democratic Party wants the votes and Republicans in the past and maybe currently want cheap labor, but the world is changing.

America faces many foreign policy challenges. China and Russia are challenging America globally. Russia is fighting America in Syria, Venezuela, Ukraine, Afghanistan, and in past Georgia. On the Asian front, China has been building islands on the South China Sea and moved into the East China Sea. The Chinese government has even threatened the invasion of Taiwan. These new foreign policy challenges will put pressure on the United States in the future. Having a huge population increase by illegal immigration can help build an educated workforce that can maintain the technological edge. However, only if smart lawmaking is made to implement a policy to educate illegal immigrants and hopefully make, then legal immigrants. On the other hand, the Chinese have a population of 1.4 Billion, and Russia has a population of 144 million. America has a population of 320 million low compared to China and Russia combined. America has allies, but historical America has done the heavy fighting expect WWI and WW II. In a military conflict between America, Russia, and China, the United States needs manpower. In a sense, illegal immigration will increase the population.

In the end, If America continues with high levels of illegal immigration, then illegal immigrants will take jobs and put pressure on public services especially in a time when advanced technology is taking jobs, and higher education is needed to gain employment. On the other hand, an increase in illegal immigration can help to build the workforce by becoming educated and helping the US economy grow its technological edge. Only if they become legal and government policies advance that approach. With increase conflicts globally with China, Russia, and America needs more manpower to compete against these powers. However, worse case is what if there is never a conflict between Russia, China and policies are not implemented to fix the immigration system, then America will feel the pain from political decisions from the Democratic and Republican Parties.