Impeachment Of President Trump Is A Waste Of Time 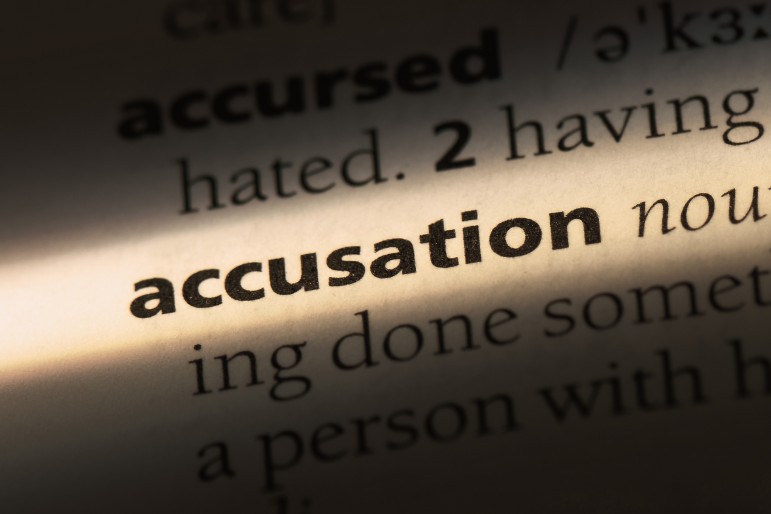 The impeachment process is continuing to take up the mainstream media’s time, and Congress is still focusing on impeachment, instead of working on serious issues facing the country. Some political analysts call the impeachment process by the Democrats a coup attempt against Donald Trump because they can’t win in the election of 2020. Congress should be working on issues facing the nation, such as illegal immigration, foreign policy, and not president Trump.

Still, the nation has an estimated 11 million illegal immigrants living inside the country. States like California, Oregon, and Washington are sanctuary states protecting illegal aliens from federal authorities. As a result, people from around the globe are trying to enter the United States illegally, especially in sanctuary states. Congress can be passing immigration reform to fix illegal immigration instead of wasting time trying to impeach the president.

On foreign policy, China and Russia are becoming more of a serious threat towards the United States from a military and economic point of view. America might have to change its tactics and strategy of fighting, which means having more men in the military. With the Chinese population of 1.4 million, America will need more men for conversational warfare. It is also essential that the American people are mentally prepared for conflict. Congress has to prepare policies to have more men in the arm forces and set a mindset of conflict for America.

In the end, Congress should be fixing America by passing laws, repealing laws, or passing policies that benefit the United States. Issues such as illegal immigration and foreign policy need to be addressed. If the Democratic Party wants to win in 2020, then impeachment is not the way to go. If the Democratic Party wants to win, then use the legal and fair process of winning an election by the electro college and winning votes by having better policies.