Is America Preparing For War In Ukraine 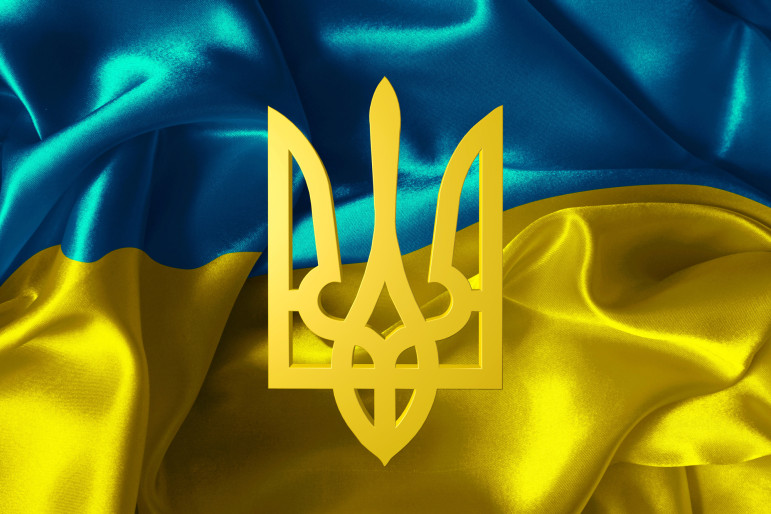 The Trump Administration just passed a new weapons deal to give Ukraine anti-tank missiles. These weapons are designed to fight against Russian separates in Eastern Ukraine.Currently, America is fighting in Syria against a Russian ally Assad, and now we might get more involved in Ukraine against Russia. The issue, why would the United States provide lethal weapons to Ukraine at this time and moment with increases tensions against Russia?

Russia has been coming back to life on the global stage. It has had successful military ventures in Georgia in 2008, Ukraine in 2014, taking over Crimea, and in 2017 in Syria, by keeping Assad in power. As a result, when the United States becomes more aggressive in trying to influence Russian allies and strategic positioning around Russia, Russia fights back and counters. We are living in a new world of proxy wars against Russia in Syria and Ukraine.

Russia has fought in Ukraine since 2014. The goal of Russia is to ensure NATO does not gain influence in Ukraine. If Russia is unbeaten in its military venture, then it will establish Russian authority in Ukraine. This Russian power and control over Ukraine will allow Russia to create a buffer zone to ensure NATO can’t influence Russia with western thinking, but also strategic military positioning.

However, Russian strategy in the region has been hybrid warfare, instead, of a major invasion of the entire country. America is supporting the Ukrainian government, while Russia is trying to take it over. This is opposite in Syria, where Russia is supporting the Syrian government, but the United States is providing weapons and training for rebels against the Assad regime. According to businessinsider.com, a Russian general has accused the United States of supporting terrorist groups. They claim ISIS militants are being trained by the United States, but are using different names such as the Free Syrian Army for these combatants. These groups are designed to overthrow the Assad regime, but also remove a Russian ally in the region.

America has most likely failed in its approach to overthrowing Assad. Russia will probably keep its bases and influence in the Middle East. On the other hand, the United States might want to start a war in Ukraine to destroy Russia. Here are some military scenarios in Ukraine when it comes to America and Russia fighting against each other.

United States: Continuing to make Russia angry by providing weapons to Ukraine might be a strategy. If Russia feels that America is starting to get the edge over Ukraine, then Russia might invade the nation. The hope is that Russia would be stuck in a quagmire. If this happened, Russia would lose Ukraine and its influence. This would allow the United States to move NATO into Ukraine and establish its military and western thinking close to the Russian border, while Russia also loses some control of the Black Sea.

Russia: Russia has no choice to make a military move against Ukraine. Russia lost its influence when President Viktor Yanukovych left the country. If Russia can use its military experience from Syria, then fighting in Ukraine should be easy to take over, which will establish a buffer zone, but also more control of oil and natural gas pipelines to NATO according to abcnews.go.com. Remember, 40 percent of natural gas comes from Russia to Germany, and 25 percent of energy goes to other European nations from Russia according to bloomberg.com.

Some foreign policy experts claim that the United States was trying to remove Assad to bring natural gas from Qatar to be sent to NATO nations to remove them from Russian controlled natural gas. If Russia is prosperous in its military venture, they will control NATO nations energy supply by keeping Syria in Russian hands, but also conquering Ukraine will allow them to destroy, or cut off energy to NATO nations according to news.com.au. In case of war, Russia could destroy the economies of European countries just by cutting off oil and natural gas. Furthermore, control of the Black Sea will allow the Russian Navy more security to the Mediterranean Sea to send ships to Syria in the future.

In the end, we might see an increase in conflict in 2018 in Ukraine. Russia can not afford to lose Ukraine, and if American and NATO want to control Russia further before they start to have more influence, it is essential to put Ukraine into Americans hands. We will see what will happen in the coming year.