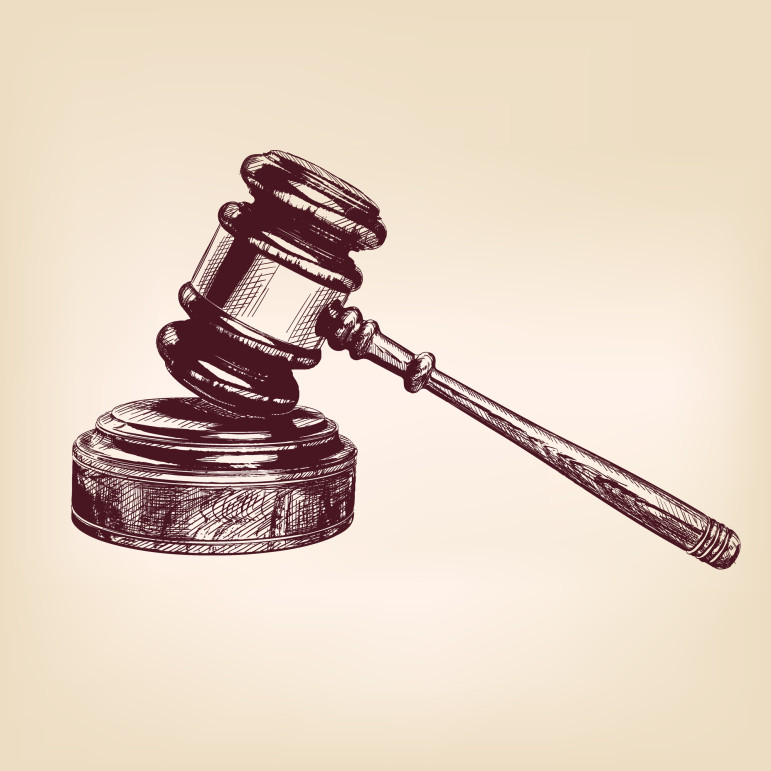 The United States is a nation of Laws but is Law and Order starting to fall apart slowly inside the nation. States are not following federal law, or the law only applies to some people, while not others. The concern is the United States starting to look like a dying empire by internally destroying its self.

Marijuana being legalizes in states is an excellent step to fighting against the war on drug policies that do not improve public safety. On the other hand, states are in violation of Controlled Substances Act according to drugs.com. States are taking matters into their own hands, instead of following the legal process. Even though marijuana is legal in states, people and businesses can still be shut down and arrested by federal agencies. It is best for the states to have a constitutional convention by having 38 states to make marijuana legal throughout the country. This will allow law and order will come back.

In 2018, the State of California became a sanctuary state, which means law enforcement, security agencies, and schools do not need to ask about citizenship according to legislature.ca.gov. It is true states by law do not enforce immigration, but it is the federal government to do that job.

It is essential to understand the law when it comes to illegal immigration. If an illegal immigrant is living in the United States illegally that person is not in the context of criminal law, but civil law according to www.law.cornell.edu. Unless if that person committed a crime and deported, then comes back into the country illegally. That person goes on to a list and will be sentenced to two years in jail.

When it comes to states, it is legal for undocumented students to attend school. Illegal immigrants are allowed to participate in k-12 education under the 14 Amendment Equal Protection Clause of the constitution. Supreme Court case Plyler V. Doe allows this to happen according to law.cornell.edu.

On the other hand, this Supreme Court decision only applies to k-12 education. Some states are starting to allow illegal immigrants to attend college, which the Supreme Court case did not rule. Second, even if an unauthorized immigrant attends college and receives a degree, they can’t legally be employed. It is a felony to steal a social security card; it is illegal to lie on an employment form and say you’re a United States citizen, when you are not, which is a felony according to orlytaitzesq.com & legalbeagle.com. This sanctuary state policy does not make sense. In fact, it’s in violation of federal, state, and local laws.

Difference Between Citizen And Noncitizen

Politicians are violating the law by not enforcing the law. Failing to enforce the law puts citizens in danger according to findlaw.com. For example, there are cases where illegal immigrants commit crimes but do not receive a hash prison sentence compared to an American citizen. Recently, there was a significant case in San Francisco of the death of Kate Steinle. This illegal named Jose Ines Garcia Zarate, was deported five times and had five felony convictions. California has a three strike rule, which means if you break the law three times you will be sentenced to a lengthy prison sentence according to courts.ca.gov.

However, this individual did not receive that sentence.Surprising, he was found not guilty of murder or manslaughter. Instead, he was sentenced for possessing a firearm as a felon according to foxnews.com. This a perfect example how the law is not being followed. If this were a United States citizen who committed five felonies, he would be in jail for a long time. In fact, an American citizen would have been found guilty of murder or manslaughter.

In the end, if the government is failing to enforce the laws of the land it is a bad sign. This is a sign that the government is starting to fail at functioning. The time is now to bring back law and order, or we risk becoming a Third world country.