Are Law Firms The Key To Stopping Police Corruption 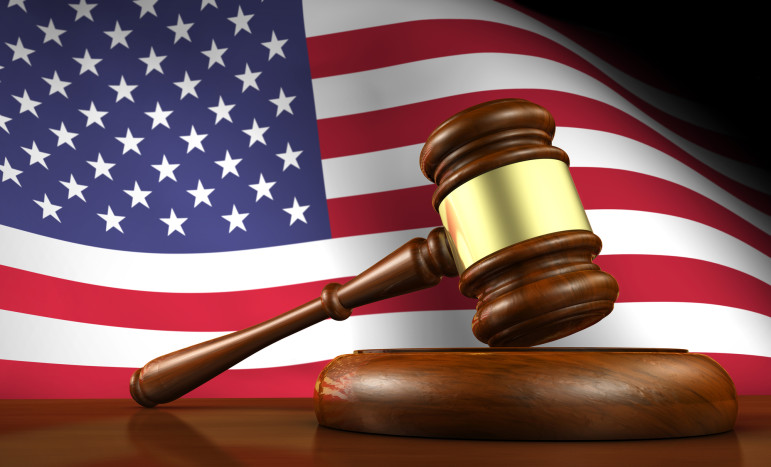 In many cases across America, police officers break the law by planting illegal drugs or guns on suspects. When it comes to the police breaking the law, it might be hard to prosecute them because of internal corruption. It is essential that we set up a system where Laws within a state hold local police departments accountable.

Currently, if you have an issue with law enforcement, you ask for their supervisor or watchman.If that fails you go to the state troopers, if that does not go well call the FBI. Some people can afford a lawyer to press charges when a police officer breaks the law. This is how the system is supposed to work, but it fails sometimes. When an officer breaks the law or commits an offense against you, you have to go down to the police station and file a complaint. This could be an issue if a police station will not take action against their police officer if he or she breaks the rules or laws.

In England the police do not investigate themselves, they have an independent group investigate the crime by the police officer according to ipcc.gov.uk & wikipedia.org. After they have conducted their investigation, they send their case to the prosecutor to file charges against that officer. In this way, the officer can not rely on their buddies to look the other way.

In America, we need a system, and that system can be law Firms that investigate every illegal incident at a police department. Instead of going to a police station to file a complaint against a police officer it should be sent to a law firms that deal with criminal law. The Law firm would keep records of every complaint of a police officer in that department and sent it to that officer. Second, the Law firm should have the power to do criminal investigation of any officer at any time if a citizen shows evidence that a police officer has broken the law. The police station cannot inter fear with the investigation. Of course, the police department should have the power to enforce their policy. Finally, Lawyers should have the ability to arrest an officer if there is enough evidence against him or her. After, evidence should be sent to the prosecutor for final review if the officer will be indicted.

This is just one idea to solve corruption in local police departments in an efficient manner, but also ensure that a professional team of lawyers who know the law will ensure police departments are following the law. People will feel conferrable if an independent party investigates into any matters of illegal police conduct. People would have to decide if the taxpayer money will be sent to these law firms to conduct these investigations. In the hope, there is transparency between citizen and law enforcement.

In the end, this is just one solution to fixing the corruption in police departments across the United States. By allowing an independent group to do investigations and collect complaints against Law enforcement it will enable people to feel safe coming forward against those police officers who break the law.