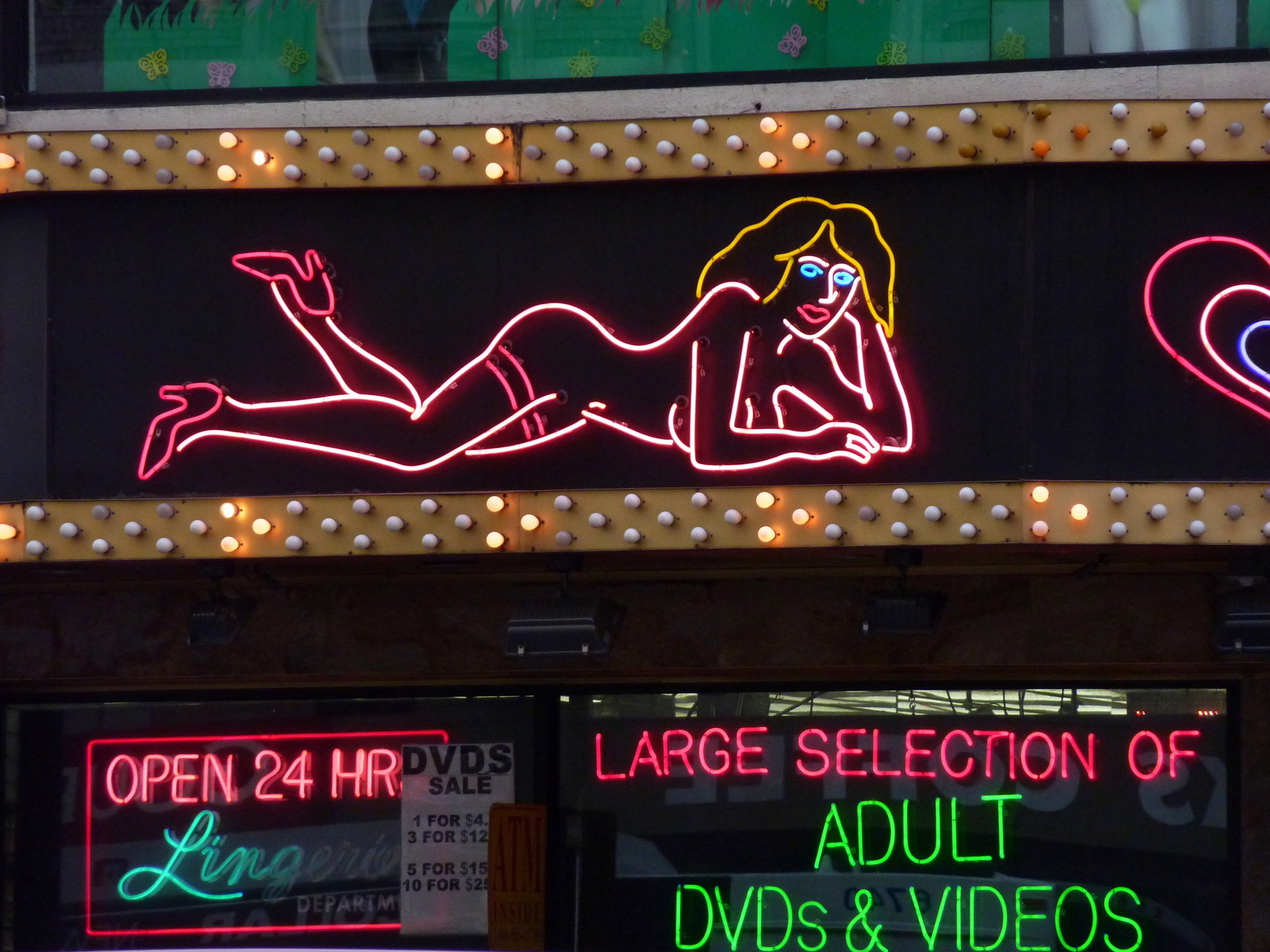 As I am sure everyone is aware, American debt is going through the roof with no end in sight. Some states have legalized cannabis to combat their debt issues. This is one step forward to combat our debt crises but have you ever considered that prostitution could be one of the solutions to fix our debt crisis.

If the United Sates legalize prostitution it could pay off all forms of debt harming America. The federal deficit is 18 trillion dollars and increasing annually. States like California, New York, and Ohio are facing high levels of debt. Some cities are facing bankruptcy or are bankrupt like Jefferson County Alabama, Stockton California, and Detroit Michigan.

The reason why legal prostitution will decrease aids, HIV, and other sexually contracted diseases is because the prostitution industry would be regulated. There are 11 counties in the state of Nevada, where prostitution is legal. Brothels make sure that every prostitute gets checked for diseases. Once a week they get tested for STD’s and every month they get tested for aids and HIV. These brothels make sure that the customer wears a condom. If the customer does get sick from the prostitute then the brothel pays for the damages. In the state of Rhode Island, prostitution was accidentally legalized in the 1980s. Statistics found that gonorrhea dropped 39 percent and rape dropped 31 percent. These statistics show that having legal brothels saves the country money by reducing health care cost in the nation.

Facts show that Legal prostitution will also lower crime inside the nation. There are 2.2 to 2.3 million American’s incarcerated making America have the highest imprisoned rate in the world. Rape against women and men are very low compared to where prostitution is illegal. One statistic shows that the number of women raped would drop by 25 percent if prostitution became legal. Statistics show 1 and 5 or 1 and 6 women will get raped in their lifetime. Also, statistics show 1 in 33 men will get raped in their lifetime. Statistics in 2008 showed more men were raped than women when prison rapes were included.

Statistics show that 70 percent of females, 20 percent of males, and 10 percent of customers are arrested for prostitution. Maybe instead of Police departments focusing on adult prostitution, they should focus on child prostitution. Then this way the Police wouldn’t be wasting time and tax dollars throwing adult men and women in prison with the American people paying the bill. When states are in financial debt like Texas, Illinois, Florida, and Oregon prostitution is a must to reduce debt in all states. With legal prostitution, men could go to a legal brothel and pay for sex and release their sexual energy and urges, while building the economy at the same time.

Reducing rape on college campuses and other violent crimes against women. This will also fix social problems, lower crime against men and women who are raped, domestic violence, and other violent crimes. A 22-year-old man should be able to pay for sex with 20-year-old women. These people are not 15 years old in high school, they are grown adults and they should be able to pay for sex, if they want to, which will build the economy.

If cities and states were to legalize prostitution they could solve their debt problems. The legalization of prostitution would benefit all branches of government, by reducing debt and building the economy. Legal prostitution would also create new tax revenue for all branches of government and create millions of jobs. With these changes to the law, we will see lower prison rates, less spending going to the health care system, which save’s the tax payer’s money.

Check Out These Awesome Links – Copy & Paste link into url
Should Prostitution Be Legal?

2.http://en.wikipedia.org/wiki/Prostitution_in_Nevada
Women in U.S. Survey Say They Have Been Sexually Assaulted

9.http://en.wikipedia.org/wiki/Detroit_bankruptcy
Why America Should Legalize Prostitution