Legalizing Marijuana For Recreational Use Will Improve Our Economy 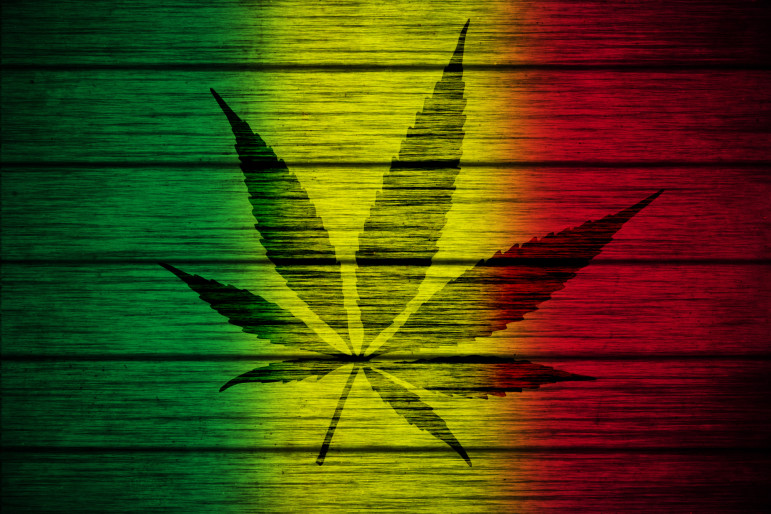 Many states across the union have legalized marijuana for medical and recreational use. The states of California, Colorado, Nevada, Oregon, Washington, Alaska, Maine,Vermont, and Massachusetts are states where marijuana is legal to purchase for recreational use according to businessinsider.com. In the year of 2017, legal sales of marijuana reach 9.7 billion dollars. In the same year, the level of support to legalize pot reached 64 percent. With so much high support for legalizing marijuana is it time to legalize marijuana on the federal level, which can help build the economy and reduce the prison population.

The state of Colorado marijuana sells reached 1. 5 billion dollars, Washington state 1.3 billion dollars in sells, and in the state of Alaska the state managed to collect 1. 7 million in taxes from marijuana sells. These are perfect examples of how states can make billions of dollars for there state. As a result, these marijuana industries in these states are paying taxes, creating jobs, and reducing the prison population.

In the United States, there are 2.4 million Americans incarcerated. Many people who go to prison are convicted of a drug offense. The most common drug offense is marijuana. 700,000 Americans go to jail every year for marijuana possession. As a result, these people go to prison and receive a record, which they can’t get a job when out of prison. However, times are changing because that 700,000 Americans will be reducing every year by just legalizing marijuana. It means as a taxpayer your saving money by not locking up 700,000 people for marijuana possession.

In the end, the legalization of marijuana on the federal level is the right legal move too grow the economy and reduce the prison population. It means fewer people in jail, which those individuals will contribute to the workforce and your not paying high taxes keeping people incarcerated. American society as a whole will benefit from this new billion dollar industry.