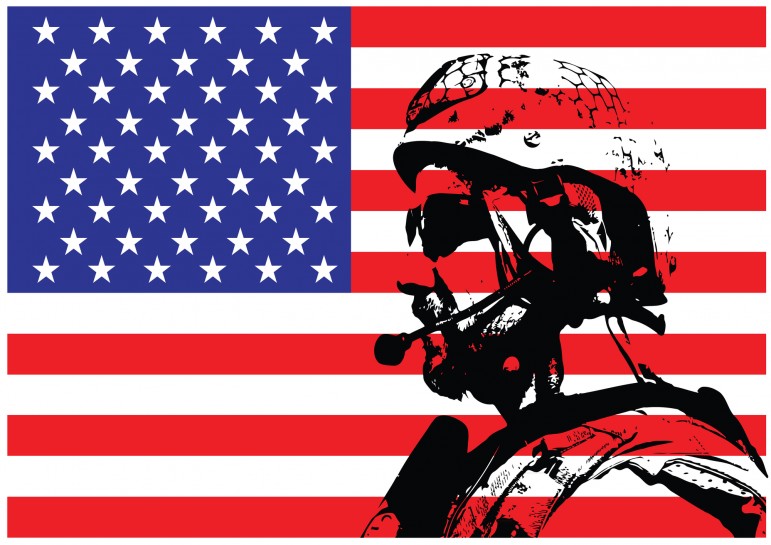 Recently, there have been mass shootings in El Paso, Texas, and Dayton, Ohio. These mass shootings have killed many Americans, and there are calls for gun control. Some ideas have been pass more laws ensuring the background check work. Others have called for Red Flag laws. These proposals are dangerous and can be unconstitutional, such as the Red Flags because it can violate 1,2,4, 5, and the 14 Amendment. You’re innocent until proven guilty, not guilty, and prove your innocence. What most politicians of both political parties are failing to discuss is mass shootings are social issues, not a Second Amendment issue.

With divorce being high, lack of family values, drug addiction, religious values, and community values have collapsed. America is a society that is lacking structure and discipline. The biggest question would mandatory military service protect America from foreign enemies and help create a mandatory discipline society without violating constitutional rights.

In the beginning of American society under the Second Amendment and under state constitutionals, all men had to serve in the militia. As a result, the militia gave men discipline under the militia Acts. However, when the Dick Act was passed men did not have to serve for mandatory military service. Instead, to make America more of a professional force, which America does have one of the best militaries in the world.

On the other hand, the United States is facing many foreign policy challenges, such as future conflicts with China and Russia. The other issue is increasing debts such as 22 trillion dollar deficit. Making military mandatory will help reduce debt by using conscription. America has 800 US bases, which cost billions of dollars. Using conscription can cost by not using too many soldiers that cost for retirement, paycheck, and education. Instead, it would be mandatory at 18 years of age and duty with accommodations and healthcare only cutting cost.

Second, the Chinese population is 1.4 billion, which is high encased of conflict with the United States. The United States has a population of 320 million. America is out man, and if the technology is similar, then a conflict will be bloody. Having all American men in mandatory conscription will help increase the number of trained men for the arm forces. This can prepare men for 21st-century conflicts with Russia and China.

If there is no war, or proxy wars with China, Russia, or fighting a Chinese Russian alliance, then America will have a disciplined society. Mandatory military service will create new generations of men that are discipline. These men will regain self-confidence work ethics, family value, structure, love of nation, which includes the community. As a result, mass shootings will decrease along with other social issues such as drug addiction.

In the end, making military services mandatory will help defend the country from foreign threats as create a discipline nation. As a result, America will be prepared for war, but have a society that suffers from less drug addiction divorce, increase community values, and family values.