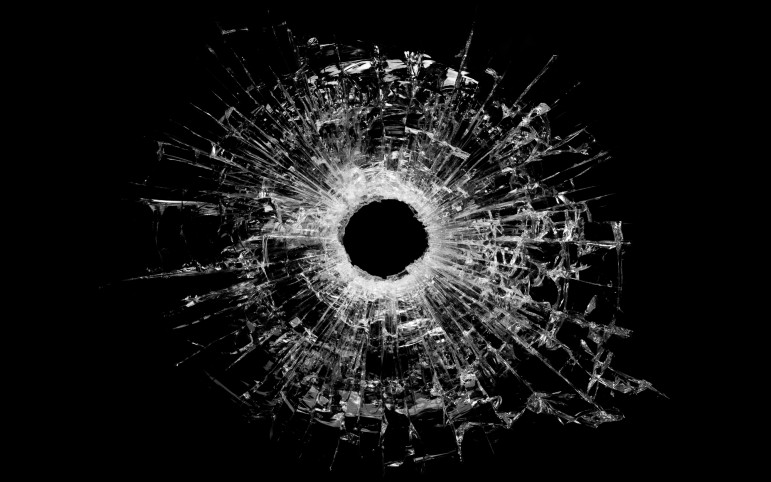 The United Nations conducted a study and found that 75 percent of the US population is taking some form of a prescription drug. As a result, these drugs can create ailments that can cause suicidal thoughts, delusional thoughts, depression and other health issues. America consumes more prescription drugs compared to the world. It is possible that this could contribute to someone who wants to commit a mass shooting.

Food plays an essential role by providing nutrition to the body. However, some foods might be contributing to mental health issues. For example, sugar, GMO, pesticides in fruits and vegetables. As a result, these foods might add to or affect the psychological health of an individual to commit a server act on society.

These are just two examples that might be contributing to the problem to a unstable individual. The person with a concealed carry permit for a firearm is a fast solution to combating a mass shooter. However, better policies to improve family values, community values, social skills, and customs and values are examples of fixing society. On the other hands, food policy and Pharmaceutical drugs might be affecting individuals in mental health.

In the end, many issues might contribute to why an individual wants to commit a mass shooting. However, these issues must be solved to help society in general, but might also prevent future mass shootings. The Gun control approach does nothing to fix mass shootings, but violate the Second Amendment of the Constitution. Let’s hope politicians examine these problems to solve the issue to combat against mass shootings.