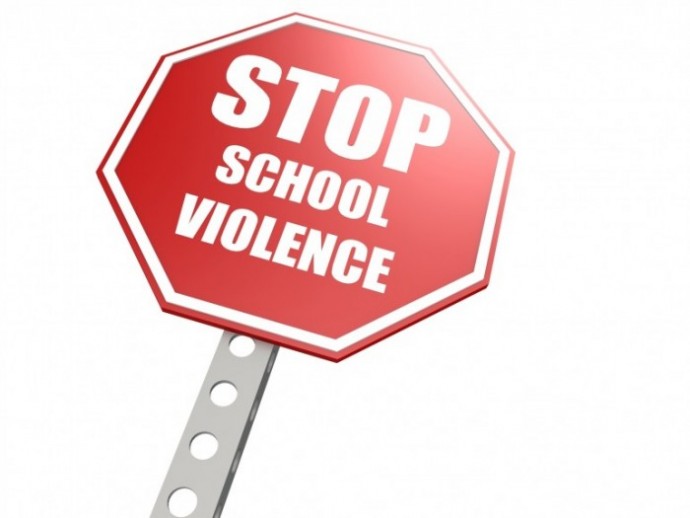 Mass shootings at high schools are starting to become a serious issue inside the United States. The Democrats want more gun control, while Republicans want more armed security in schools to protect students. The fast answer to dealing with mass shootings at schools is armed security, and the long-term solution is an education in life skill classes.

When a mass shooter walks on to a school campus, he knows that there is only one resource officer with a firearm. If the mass shooter kills him or her the result is no one is armed on the campus, or the resource officer doesn’t try to approach the killer, which the resource officer did at Marjory Stoneman Douglas High School. As a result, the mass shooter walked off campus and managed to kill 17 students. When the Santa Fe high school Texas mass shooting happened on campus, the shooter managed to kill 10 students, which is a lot, but three officers were on campus and managed to prevent more students from being killed. One officer was shot an injured, but others officers approached the suspect and stopped the killer.

This is a perfect example of more armed security in schools could make the difference between life and death. Even if one security guard is killed, then there are 3 other armed security officers on campuses. As a result, a school shooting will be difficult for any suspect willing to commit a mass shooting or bombing. However, this is a fast solution to fixing mass shootings inside the United States.

The main issue is family policy. America has a 50 percent divorce rate, which is very high. Children today suffer from not having two parents in a household. As a result, children do not receive not enough love, protection, guidance, and discipline. This generation of youth is because of bad parenting. In the days when a child was being bullied at school, the father or mother would teach their child how to stand up for him or herself to deal with the bully.

Today, a child does not receive that same advice. As a result, that child is weak and has no self-confidence. However, society is also becoming less social and not connected to the community. Having less social skills can be dangerous because a person doesn’t know how to react purposely in social settings, which adds another issue of today’s youth. Last is discipline, which in the old days if you did something terrible or said something bad there would be a punishment, however, not the case anymore, but maybe for a few.

The best way to fix these issues is to create life skill classes in public education to ensure future generations become strong and independent. Having social skills class, having fatherhood and motherhood classes to teach people how to be a good mother and father when having children is essential to reducing divorce. Maybe removing P.E. and putting in a mix martial arts such as karate to teach about discipline and self-respect is vital to building inner confidence inside an individual. These are the main problem why we are having mass shootings because family values, community values, and self-respect has collapsed in American society.

In the end, providing more security in schools will prevent or stop a mass shooting, but providing education in life skills is vital to avoid a mass shooting in the future. Gun control will do nothing because it does not solve the issues of improving community, family, or self-respect in an individual, which is important to spend money and provide policies to strengthen American society.