Should North Korea Keep Its Nuclear Weapons In Exchange For Peace 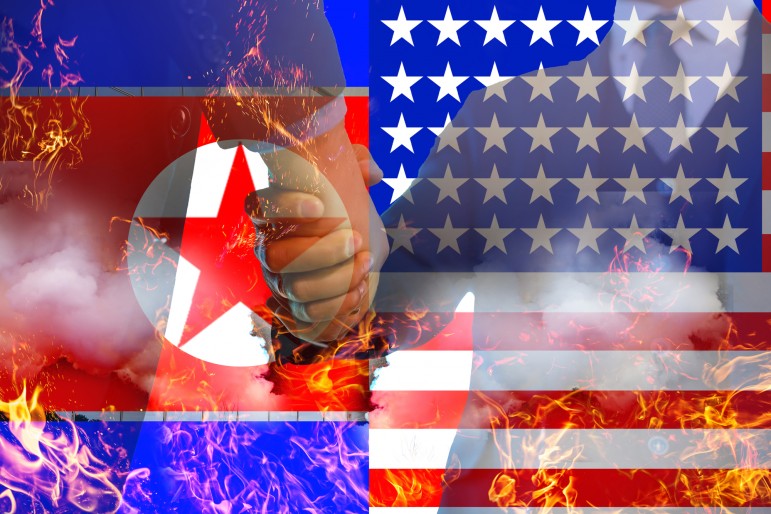