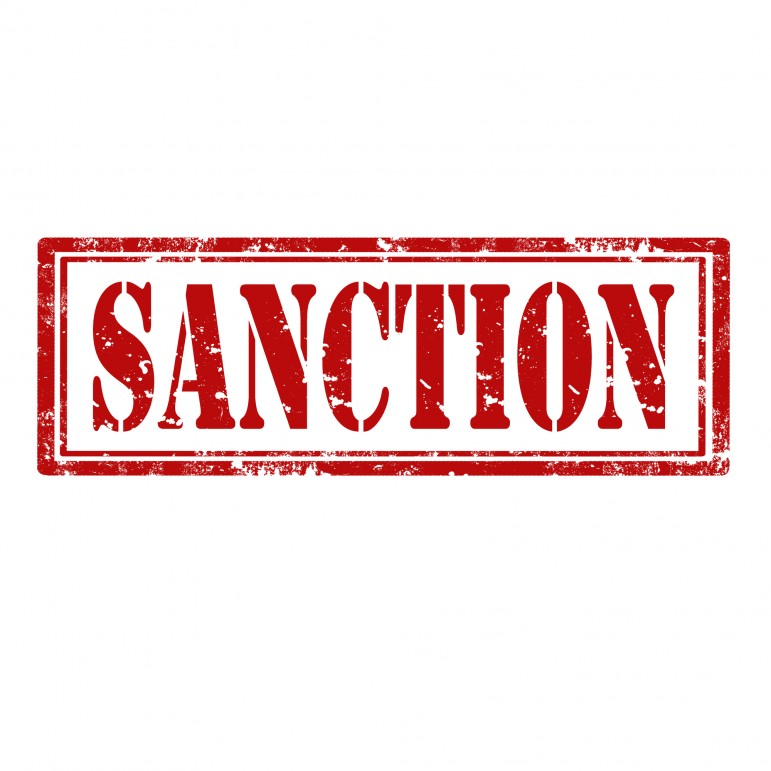 The nation of North Korea is firing missiles again, threatening the Japanese homeland, US allies, and the US homeland. The fact is North Korea will never give up its nuclear weapons. The meeting between Trump and Kim was designed to decrease tensions between America and North Korea. However, with the growing Chinese power in the region and North Korea continuing to upgrade their missile arsenal. China and North Korea are most likely preparing for expansion into Asia if Trump is elected in his second term, or if he is out of office.

In the coming decade, China is planning to take back Taiwan through peaceful means, or by military means. The retaking of Taiwan will allow China more control over its autonomy but expanding its influence into the Pacific Ocean. However, a Chinese military invasion of Taiwan can hurt Chinese relations with many countries, which can result in economic damage (sanctions) for China. On the other hand, China’s new Silk Road is designed to make countries become economically tied to China, which will limit the economic damage because countries are related to the new Silk Road. As a result, China will suffer from fewer consequences by invading Taiwan. An invasion of Taiwan will put Asian countries on high alert, especially South Korea and Japan.

In the end, China is expanding its economic influence by having countries tied to its new Silk Road. Nations economically tied to China will limit economic sanctions on China if it chooses to invade Taiwan. Once Taiwan is in Chinese hands and countries are economically tied to China, then North Korea can be relieved of US sanctions by China business. Or it is expanding Chinese influence by combining forces with North Korea to push America out of South Korea.