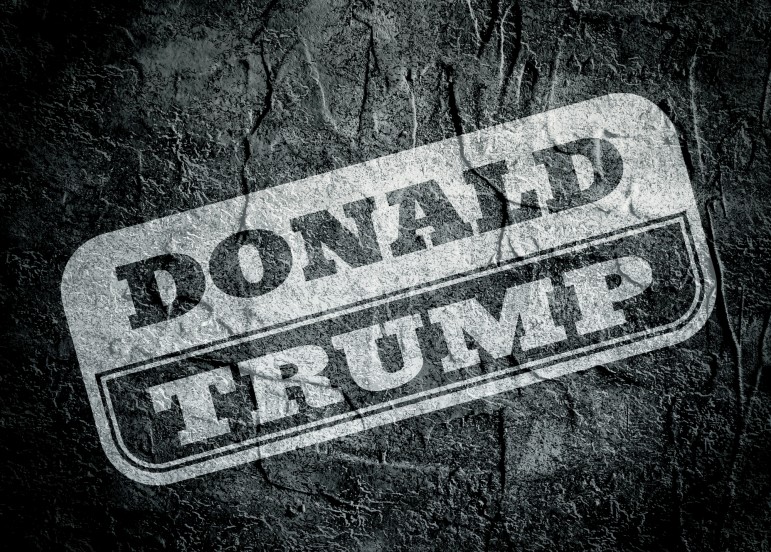 The Democratic Party is trying to gather support to remove president Trump by impeachment. The Democratic’s fear without impeaching the president. Trump will win in the 2020 election. However, president Trump has not committed a misdemeanor or high crimes against the United States. The Senate will revoke the impeachment or the Supreme Court will. Worst case scenarios are what if impeachment is successful and what does that mean for the nation, everyday individuals, and who controls Washington D.C.

If president Trump is impeached, then the nation will suffer. Either Mike Pence Trumps Vice President will become president, or a Democratic candidate such as Joe Biden becomes president. Trump has a style of governing that is improving the countries economic, foreign policy, and immigration problems. Without Trump, American society would return to the same politics as before and letting the country to decay. Another four-year term as president will make America stronger; however, if impeach, then the people will suffer as well.

The American people are benefiting from the Trump Administration policies. On foreign policy, Trump has been tough on China by conducting a trade war, freedom of navigation exercises, backing Taiwan, and hurting oil exports to China by enacted sanctions on Venezuela and Iran. As a result, China will become economically weaker, which will slow down their advance of becoming a global superpower that threatens US supremacy globally. China is one of the most significant military threats since China is the second biggest military spender. Trump has put a wrench in their plans. The American people are safer from Trump’s foreign policy. Less likely to go to if China is weaker, or more likely to win a war because China is more vulnerable.

Trump has been combating illegal immigration and doing everything in his authority to have stronger immigration laws. He has been blocked by the courts and Congress to pass legislation, or enforce immigration law and had to declare a national emergency to get his wall built. Second, on June 10th Trump will enact Traffics on Mexico on 5% percent of products. The cost will go onto US business, which will go to the consumers. As a result, the traffics on Mexico will put pressure on the lobbies of these companies to change their stance on immigration policy and law. If not, then traffics will go up hurting American business more and hurting Mexico in the process for failing to enforce its immigration laws. Mexico for years, moves the cost to the United States. The economy is doing great for all people of different background, which is a great sign. If president Trump is an impeach, then all of this progress will turn back to the control of the establishment.

Without Trump, the Republicans and especially the Democrats would have worked together to benefit the Rich and powerful interest. Instead, of supporting the Americans people interest such as a secure border and strong immigration law, while business interest is against strong immigration laws. Trump is supporting the people and making smart decisions to benefit the nation’s future. If impeached from office, then the same regular politics will come back and destroy the country.

In the end, the United States is benefiting from Donald Trump’s leadership. The people are benefiting from Trump’s policies such as combating illegal immigration, a booming economy, and foreign policy. If Trump is illegally removed from office, the country will be corrupt, and then the same politics will come back into Washington D.C. and will slowly destroy the country.