President Trump Will Win The 2020 Election 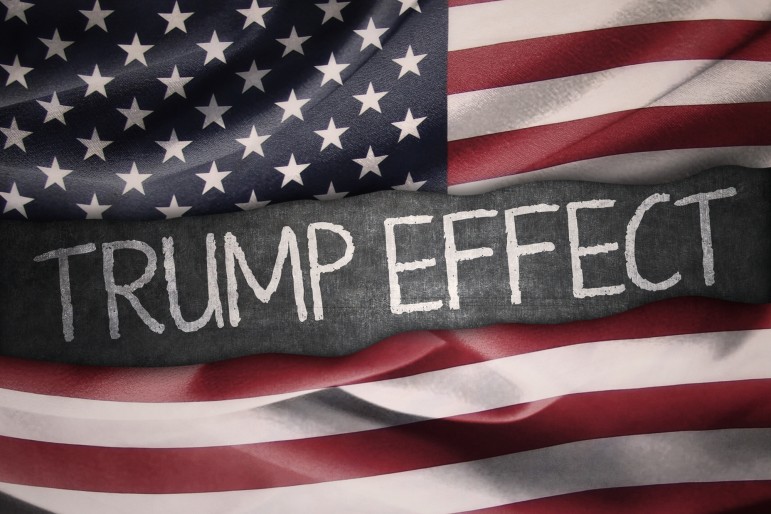 The Democratic Party will lose the election of 2020. There is no Democratic candidate that can defeat President Trump. The reason Trump will win is because of his policies.

The Chinese are growing their influence globally, which is a threat to US dominance. President Trump’s foreign policy has been designed to control Chinese dominance by enacting strong economic policies. The Trade War, passing sanctions on Venezuela, and Iran are intended to hurt the Chinese economy. The Chinese are the number one importer of oil. The Trump Administration enacted sanctions against Venezuela and Iran too target the oil sector of these nations with sanctions. As a result, China buys oil from both of these nations. If the Chinese purchase oil from these nations, then Chinese companies, or China, its self can be sanctioned as well. Along with the trade war, if the prices of goods continue to up because of US tariffs, then Americans won’t buy Chinese products. These economic policies against China are to ensure US global dominance.

Some of the essential reform is the First Step Act. The First Step Act reduces mandatory minimum sentences for drug offenders. Under three strike rule, an individual could face up to 25 years in prison. Another change is the excellent behavior credit. If an inmate is serving five years in prison, then an inmate could receive up to 7 days of credit each year for good behavior. As a result, that inmate can be release 35 days early.