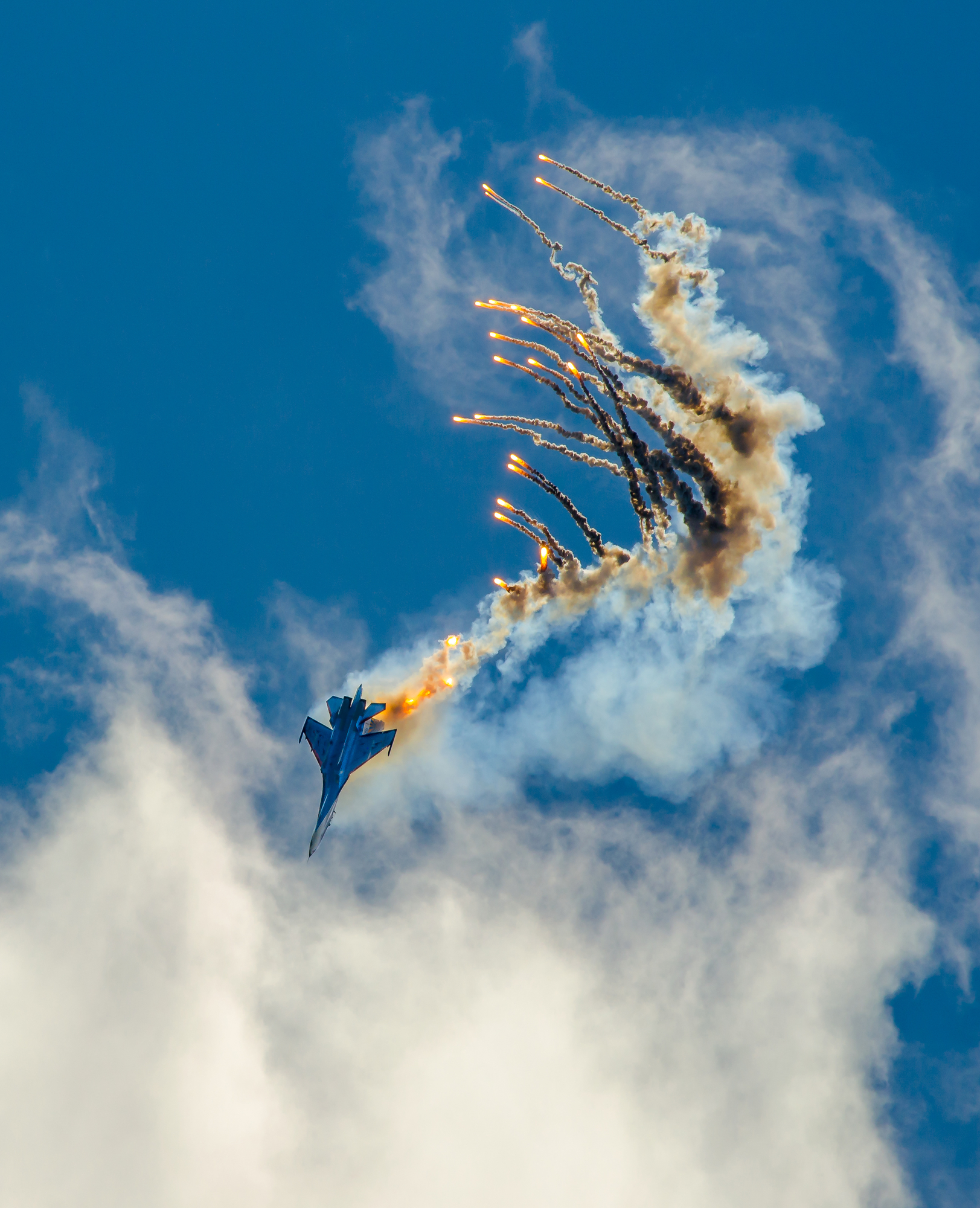 1. The Russian’s might supply the Syrian government with anti-aircraft missiles to shot down a Turkey jet flying into Syrian airspace. The Russian’s did supply an S-400 missile defense system to Syria, which can shoot down aircraft. This S-400 missile defense system can protect Syrian and Russian jets that are conducting an air campaign. The Russian military has also put air-to-air missiles on their jets, which can shoot down Turkish aircraft. If Turkey enters into Syrian airspace, Russia might do the same thing that the Turks did to the Russian’s, shooting down a Turkish jet. The S-400 defense system also threatens Israel, just not Turkey.

3. Turkey and Russia are trade partners. As a result, Putin also could use economic sanctions against Turkey because four million Russian’s travel to Turkey every year. The Russian’s and Turks do 30 billion dollars in trade. Vladimir Putin has passed a decree against Turkey. On January 1, 2016, there will be a visa ban travel. Russia has prohibited Turkish imports and has banned Russian citizens from traveling to Turkey. This will hurt the Turkish economy.

4. The Russian’s might team up with a terrorist organization, or maybe the PKK, to attack Turkey on its homeland. The Russians might send funding, training, and weapons to this group. Technicality, Russia would not be attacking NATO as a State actor but supporting a group to fight against NATO.

Russia used similar tactics in Ukraine for Hybrid warfare.Russian separates were supported, supplied, funded, and receive weapons,but deny that Russian troops are in Ukraine. These are kind of Cold War tactics. 2 examples are Vietnam and Afghanistan in the Cold War.

The conflict between Russia and Turkey can become a dangerous situation. Turkey is a NATO member, which means, if Russia invades or attacks Turkey, NATO will come to its defense. Under Article 5 of the North Atlantic Treaty Organization, all 28 nations must come to the defense of Turkey, if Turkey embroils into a conflict, with Russia. On the other hand in Ukraine, America and England are not obliged by Budapest Memorandum on Security Assurances treaty to defend Ukraine. But, America has done little to stop the fighting in Ukraine to counter back the Russians. America and NATO must be prepared to defend their allies no matter what.

United States did the right move to back their NATO Ally Turkey. It also shows Turkey is not afraid of Russia and will take action against Russia for voiding its airspace. This might show that Putin might be weak. Looks strong on the outside, but weak on the inside. NATO knows Russia cannot afford long wars while the Russian economy is hurting at this time. On the other hand, Vladimir Putin might not be as weak and dumb in his counter attack against Turkey.

The views and opinions expressed in this article are those of the authors and do not
necessarily reflect the official policy or position of any agency.