Are Sanctions Putting The United States In Danger 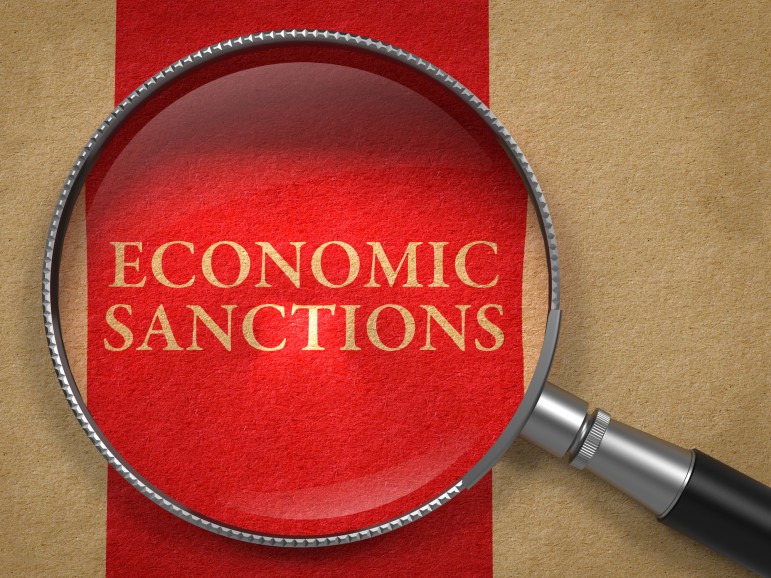 Before a nation is invaded, some of the military tactics that might be used are to impose sanctions, create disinformation campaign, cyber attacks, and along with other tactics such as special forces upon a nation. The sanctions might be successful in hurting the country’s economy. The economic pain might lead to the people to go against their government with a smart strategy of a disinformation campaign if properly conducted. The cyber attacks can knock out the power grid, financial services, military targets, and other targets. Special forces might be used to destroy structures and other facilities. After this is complete, then the nation might be invaded.

Diplomatically sanctions can be used to change the behavior of a nation in favor of the United States position. If a country is sponsoring terrorism, for example, Iran, then economic sanctions can be used to limit the number of funds to these terrorist organizations. It is a smart way of cutting funds without starting a new war against a nation-state. The hope is the Iranian regime will change its way because their economy is suffering and affecting the people, which puts pressure on the regime.

The Reason US Sanctions Fail And Create More Enemies

However, the United States, in some cases, do not invade the country or does not resolve the issue diplomatically. The failure to not finish the job by not invading or finding a solution diplomatically creates more enemies against the United States. Countries like Venezuela, Cuba, Iran, North Korea, Russia, and possibly other nations are suffering, which creates strong resentment among their leadership and people.

The people also become United against America to defeat the United States in any they can. At the same time in Iran, the sanctions are hurting the Iranian people and creating a more United Nation against America. Instead, of feeling hate against their government for their living condition, they blame the United States, which increases unity, which is beneficial in a time of war. The reason is that they see their loved ones suffering from hunger or not receive medical care. Sanctions would be a terrible tactic if you were not going to invade a country or end up finding a diplomatic solution.

For example, sanctions make sense for 90 days to weaken a nation’s capability to wage war or change its policy in favor of the United States. It is limiting the amount of food that can be purchased, medical supplies, weapons, oil, and other resources. If the United States does decide to invade a country and is under occupation, then America can bring back stability to that country. It is essential to lift the sanctions and ensuring the safe passage of supplies. The other option is to impose a diplomatic solution to solve the issue, while sanction is imposed. However, if the US government is not going to invade or bring a diplomat solution by using sanctions within a reasonable time table, for example, then sanctions should not be used at all.

All sanctions do is create hate towards America. The people of those nations suffer, not the leadership. It can increase the number of terrorist organizations, militia groups, or Unite a nation-state to fight hard against America all over the globe. It does more harm, then good for American safety.

In the end, sanctions can be a useful military tool before an invasion. Sanctions can also put pressure on a nation to bring diplomatic solutions within a reasonable timetable. On the other hand, sanctions can create hate and increase tensions, if the nation is not going to be invaded or can’t find a diplomatic solution just letting the people of that nation suffer, then it increases militia groups, terrorist organizations, and in the eyes of the world that the United States is an aggressive nation.