The Second Amendment Is Under Threat By The Democratic Party 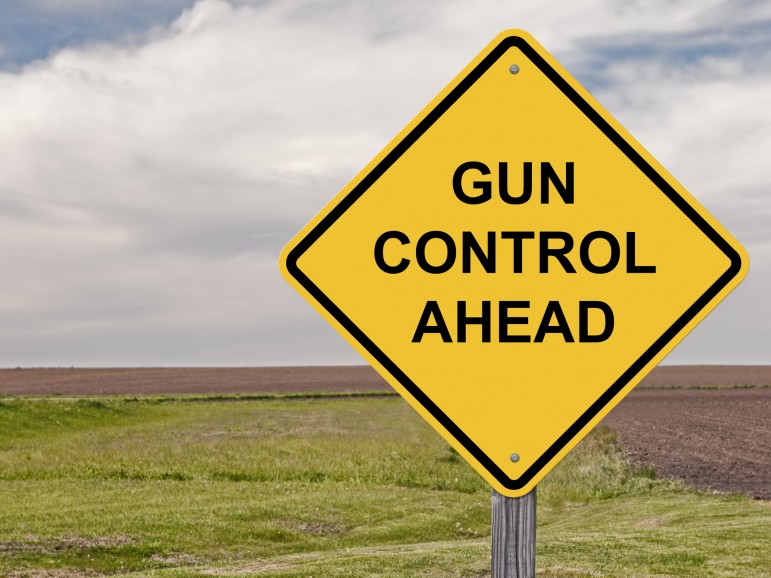 Red Flag laws are the most dangerous laws on the books. These laws take away someone’s guns without due process. An individual, or a police officer can ask a court to remove your firearm if you are a threat to the community, or yourself. In California, the new Red Flag Law includes employees, employers, and educators. The issue with these Red Flag laws is that is not already clear if an individual is a threat. For example, what if somebody doesn’t like your political beliefs, you get into a heated argument, or someone doesn’t like you. Theses laws can be abuse by law enforcement, family members, and other individuals. Many police deportment have already abuse civil asset forfeiture laws. However, Red Flag laws can also violate the First Amendment, Second Amendment, Fourth Amendment, and the 14 Amendment.

The state of New Jersey continues to push for smart gun technology. These types of guns can have a fingerprint to shoot the gun, or these types of arms can also have a GPS Tracker in them. These types of firearms are dangerous. What if the gun fails to shoot in a self-defensive situation. Who is watching the GPS location and can that GPS tracker be tracked by third parties.

States like California allow its residence only 10 round magazines. However, most rifles have a standard magazine capacity of 30 rounds, while some handguns are 15 rounds. The people following the law are subject to 10 rounds only, while criminals have higher capacity. If the government ever becomes a dictatorship, then people can’t defend themselves with such a low capacity.

On the other hand, recently, a court in California ruled that the ten rounds limited is a violation of the Second Amendment. In a self-defense situation such as four people conducting a home invasion, ten rounds might not be enough.

These types of laws are spreading across the United States. The NRA and other Second Amendment organizations must stop these laws from becoming law on the books. If they do become law, then these organizations need to push hard in court to ruled all of these gun control laws unconstitutional by higher courts.