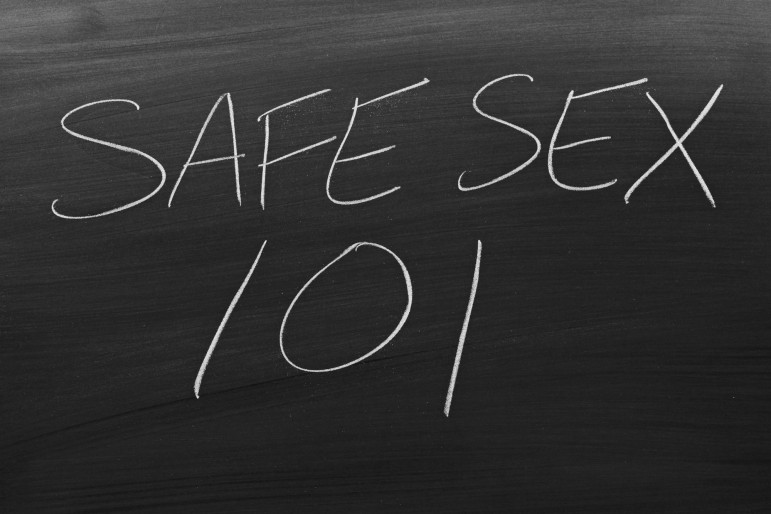 Debra Hauser, the vice chairman of the ASHA, states that “Abstinence-only education is one of our worst enemies,” this is due to the fact that it teaches shame, fear and that sex is dirty and damaging and the natural desires must be controlled. When this is our youth’s first lesson in sex, it becomes hard for them to be accepting of themselves and their natural wants and needs. This could harm their emotional and physical well being when they mature into adults and realize they still have these desires. When this happens they become ashamed and confused. This abstinence-only mentality is what eventually may lead to “slut-shaming”, disempowerment and our current rape culture. Not to mention the whole boys will be boys mindset of our citizens, which lets young men and women think it is ok for boys to have sexual desires and not women, or worst yet if a young female dresses attractively, it lets our young men and boys feel it is ok to “take” what they want from that female because “if she didn’t want it she wouldn’t have been dressing, acting, or talking” in such a manner that led someone to believe “they deserved it or were asking for it”. This mentality guarantees that at least 1 in 3 women will be raped in the United States every year.

In other countries such as the Netherlands and even Britain, the talk about relationship health is started at a very young age. This approach has shown to be beneficial and teaches that sexuality is a normal part of the development and is a normal part of life.

The Journal of American Medical Association reports that in the USA there are 50,000 new HIV infection every year; 20 million sexually transmitted diseases; and 3 million unwanted pregnancies; and upwards of 1 million rapes and those are the ones that are reported there is really no way to track the unreported numbers. This is increasing at an alarming rate every year. One has to question at this point if mere scare tactics have become moot and maybe we should begin to lean towards a more educational approach.

Age appropriateness is always a concern with parents, however as young as 2nd and 3rd-grade children could begin to learn what makes a relationship healthy, what makes a good friend and how to argue with friends without it leading to escalation. We could teach our young children how to agree to disagree, this will at least teach mutual respect and how to be responsible for learning what to do and how to act in less than comfortable living situations. Teaching them how to set healthy boundaries and enforce them while at the same time teaching them to respect the boundaries of others.

There is also a greater need for better sex education in medical schools, a need to teach the concepts of pleasure and consent. This is seriously lacking in the United States framework of sex education.

The lack of LGBT concepts in our sexual education program has shown to be detrimental. It is proven that around 91% of LGB are bullied and abused throughout their school careers, which leads to an increase in becoming victims of violent crimes and a higher suicide rate than their classmates.

In the United States today there are 2 types of sex education, they are comprehensive which is also called abstinence-based, abstinence-plus risk reduction, and sexual risk reduction. This approaches abstinence as a choice. It informs our students about human sexuality, an age of consent, consent, and availability of contraception to avoid unwanted pregnancies and also information on sexually transmitted infection and how to avoid contracting them.

The most prominent of these is abstinence-only, however, the one that has proven to be the most effective is comprehensive sexual education. This approach has helped more teens make better decisions. The benefits of this particular approach is it will teach them about sexual anatomy and the importance of healthy relationships. Most teens in the United States receive some sexual education between the ages of six and twelve. Some schools will address the topic as early as the fourth or fifth grade.

Those in the Academia circles stress that by the end of at least the fifth-grade kids should be able to recognize their sexual orientation as a romantic attraction to someone of the same or opposite sex. Unfortunately, even in this day and time of the prevalence of unwanted pregnancy and sexually transmitted diseases, the average time spent on how to use and wear a condom properly is approximately four hours.

Even now in the United States only twenty-four states and D.C. Mandate both sexual education and HIV education. On top of the mere thirteen states that require sexual health instruction be medically accurate, twenty-six states and DC require the information be age appropriate. Only eight states require the program must provide the lessons to be appropriate for students cultural background and not be biased against race, sex, or ethnicity and only two states prohibit religious promotion.

Unfortunately, only a few states require information on contraception and most of those on the college level or at least upper high school. Even fewer require discussion on sexual orientation. Even though there have been some small steps in the right direction, we still have a very long way to go to reach the level we should be at to promote sexual health and protection in the United States.