Space Force For The 21st Century 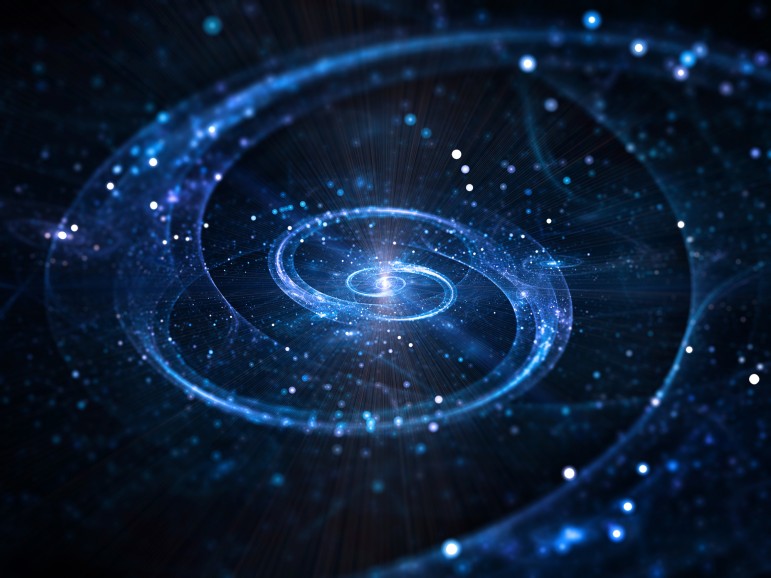 The United States is competing against great space powers Russia and China. Russia can enter space and are designing weapons for space warfare.The Chinese are starting to expand their space program to compete against the United States. Both of these nations are designing weapons to attack U.S. satellites in case of future war in space or another form of an attack in space. The threat of Russia and China in space will become a severe threat in the future. Donald Trump is correct to establish a space force to compete against China and Russia. However, the new space force might have to deal with alien disease and aliens, so what should the space force mission be. The space force should focus on deep space expansion to establish bases, colonies, medical research, dealing with aliens and recovery of alien artifacts.

The space force would deal with deep space issues, for example, establishing bases and colonies on the moon and Mars. The nation that can settle on the moon first will have excellent control of Earth. It might also provide economic growth for America by mining parts of the moon, or Mars for natural resources. The Air Force has space command to deal with countering missiles and to defend U.S. satellites in space against China and Russia in space for now. Having a space force for deep space will give America the advantage against Russia and China because our force will gain significant experience in establishing bases and colonies on other planets. It will also spark innovation to design new weapons and aircraft for space. On the other hand, the space force might have to deal with dangerous situations such as sickness on colonies and bases on a different planet.

For example, if America had 1 million people living on Mars and one person gets sick from an alien disease. A special team in the space force would deal with that situation. The ability to contain the area, prevent people from leaving the planet, establish medical research to come up with a vaccine, documentation of disease, and protocols for these type of events. This is important because as nations expand into space the danger of a severe disease killing millions of people becomes a reality. Having a space force that is designed to deal with these types of situation is vital for national security, Earth, and mankind. This is not the only threat, but there is the possibility of contact with alien life.

Before the space force establishes bases or colonies on another planet. The branch will have the equipment, weapons, spacecraft, medical, and scientific teams to be prepared to establish contact. This is important because this is going to be one of the primary missions of the space force. It won’t just focus on the Chinese and Russian threat, but will also focus on other risks in space. If alien life is not found, then there might be alien artifacts.

These alien artifacts can make the difference in advancing technology for mankind. The space force should have a special division that will specialize in the recovery of these type of objects. After setting up bases. These teams should venture all over the planet to find and recover these artifacts with great care.

In the end, a space force will be dealing with serious issues for the advancement of space. This advancement in space will beat America’s competitors China and Russia. It will protect the expansion of mankind throughout space and establish American dominance in deep space.