The Chinese Peaceful Rise To Power 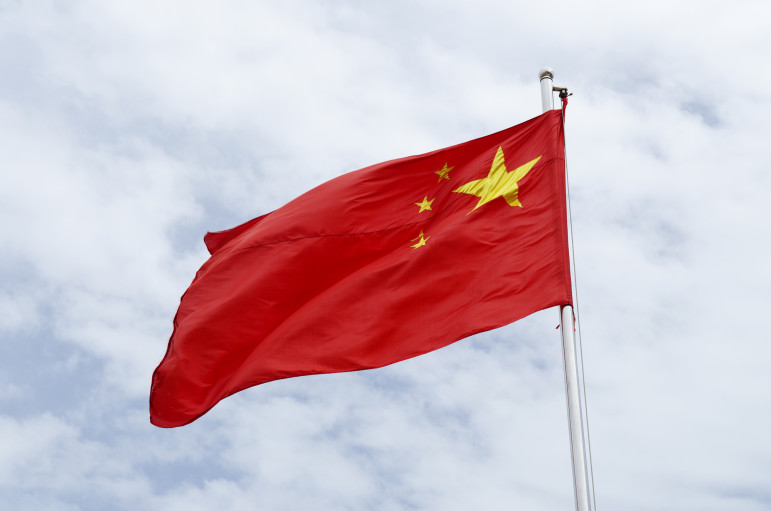 The Chinese leader Xi Jinping became the new emperor of China. The Communist congress eliminated term limits for the Chinese president giving Xi unlimited power to do what he wants. The most significant question what is China’s next move. What will Xi do to make China great again?

China is stretching its global influence by the day. This influence is bound to increase as Xi has received more power. The Chinese are the worlds second biggest economy, but other statistics put them at number 1 and America second. They are the second biggest military spender at 175 billion dollars, but other figures put them at higher amounts of spending. The strong military and economic wealth the country of China has given Xi an excellent chance of becoming a great conqueror someday, however, maybe China is trying to raise peacefully without being involved in major military conflicts for now.

They have managed to gain massive influence globally without firing a shot. Why would they start a major conflict in Taiwan, for example, when their deception has earned them success. They took the South China Sea with ease. They have stolen billions of dollars from the United States by hacking and trade practices. They have gain bases in other nations through diplomacy. As a result, China has succeeded in becoming an active power without resulting in any significant military activity.

There would be no reason for them to stop the success. Starting a conflict will only make countries turn against China, but if it continues to do what it is doing, then China will only become more economically wealthy without engaging in any military activity. This is a scary prospect for America. If China continues to raise without being involved in no wars, China will build its strength and confidence to challenge America head to head in the near future. Once China feels strong enough building many bases and annexing land what they believe is theirs, then we will see a military threat from China. However, for now, China is becoming powerful without starting any wars and will try to continue the course to gain more power globally.