The Dangers of Red flag Laws Infringing On The Second Amendment 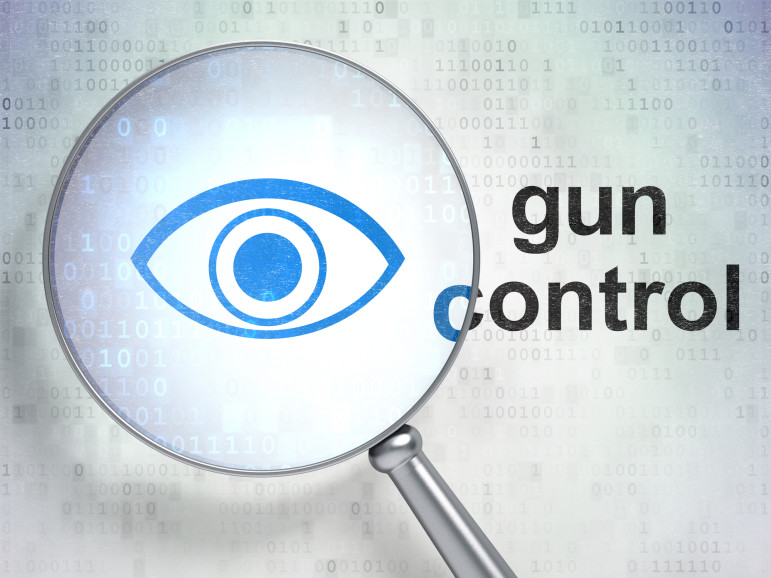 There are a total of 5 states that have passed red flag laws. These red flag laws are design to protect an individual from suicide and prevent harm to the community. There are 30 states now considering passing red flag laws. However, these laws are also dangerous to the Second Amendment because it can lead to illegal confiscation and abuse by law enforcement, co-workers, and roommates depending on how the law is written in your state.

The state of California, Oregon, Washington, Indiana, and Connecticut have red flag laws according pressdemocrat.com. These red flag laws vary from state to state, but the primary goal is to confiscate a persons firearm if that person has been making threatening statements, has mental health issues, suicidal thoughts, and domestic violence. In California, if a red flag is implemented, then law enforcement comes to the individual’s house to seize the arms for one year if a person is found guilty. However, there is due process to prove your innocents. On the other hand, laws like these will eventually be abused by the government, and people who might dislike you.

There are many examples where a red flag law can be abused. For example, what if you put a photo up on a social media platform where you posted a gun, and someone calls the police. You have a political website or involved in political activities and police target you and enact a red flag law to remove your guns. What if your roommate doesn’t like you and makes up a story to the police, which is a false statement, but the red flag is still enacted because authorizes want to be cautious, and you have to fight in court to prove your innocence. Instead of the other way around innocent until proven guilty. This law just might not violate your Second Amendment, but your First Amendment too. These are extreme examples, but it could open the door to these types of situations.

The issue with red flag laws they have less of a standard to be implemented. Under the old system or current system for states who haven’t passed red flag laws, removing firearms from an individuals house is much more difficult. For example, if a government official such as law enforcement wants to remove firearms from your home, then you have to be charged with a crime and be found guilty of that crime to confiscate your gun. Of course, this also depends on what type of offense an individual commits. This system was designed to make it difficult to remove firearms. In this way, citizens constitutional right under the Second Amendment was more protected because a gun is considered private property, not government property. Another example is if a doctor has found you mentally unstable, which owning guns would be a danger to that individual. These red flags can slowly chip away at the Second Amendment by eliminating this standard.

In the end, it is important to keep the old system and not adopt red flag laws. Red flag laws should not be made into law at all. This type of law will only open the door to abuse. It might
work in the beginning, but will eventually fail and undermine the Second Amendment.