The Decline and Fall of the State of California 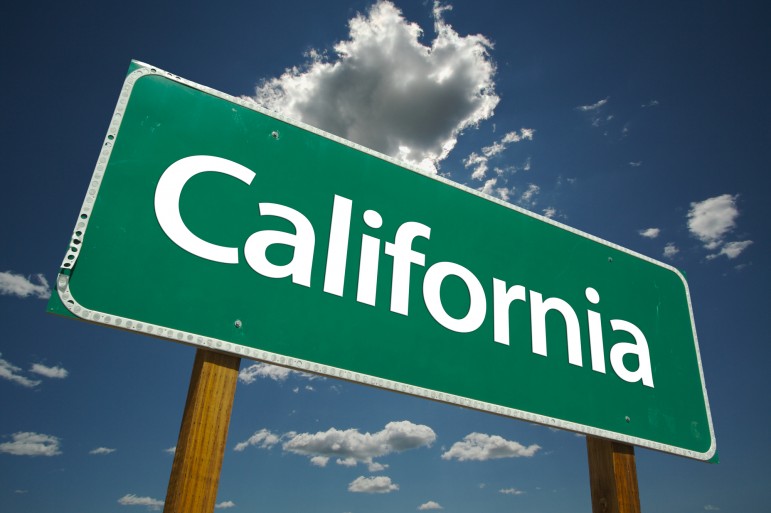 The state of California might be electing a new Republican governor named John Cox. Many people believe that Gavin Newsom would be a terrible governor because the state is collapsing all around them. There is hope that John Cox and other Republican elected officials can win in the November election. If the Republican Party can win in many of the district elections and the governor’s race, then this could be a significant sign that the Democratic Party will lose influence and power in future elections because of their terrible policies and lawmaking within the state. The state of California is suffering from illegal immigration, gun control, homelessness, gas tax, and other problems.

These issues are affecting everyday Californian’s with serious effect. The sanctuary state law SB54 passed by Jerry Brown went into affect on January 1, 2018, has not made California safe, but more dangerous because illegal immigrants are protected within the state from deportation by ICE officials. Another law in the education sector is SB19, which doesn’t benefit low-income Californian’s. SB19 allows illegal immigrants free first year of college if they are a full-time student. However, under federal law, an employer cannot legally hire an illegal immigrant. These are just the immigration issues, but gun control is a significant problem in the state.

Proposition 63 passed, making it illegal in California to buy ammunition out of state. As a result, the cost of ammo is likely to increase shortly. A new bill AB 2888 will allow co-workers, employers, and school personnel to submit a red flag law. These red flag laws are dangerous to the constitution because of the lower standard to confiscate an individual’s firearm. This is another California gun control law that doesn’t protect Californian’s Second Amendment constitutional right. The next issue is homeless people in the state of California.

The homeless population has increased to extreme levels. Most of the homeless people suffer from mental illness, people getting out of prison and having a difficult time finding a job, and homeless families because of the cost of living or not enough affordable housing. The issue of the homeless is not being solved and is creating health issues. There was a hepatitis A outbreak in San Diego recently. The places most affected were the homeless because of there uncleanness. The other issue facing Californian’s is high taxes.

The new gas tax is designed to help with new construction of roads and repair.However, many Californian’s are against the new gas tax. Why rise tax’s when illegal immigrants receive free college. Why rise tax’s when you push the gun industry out of California,which helps to provide jobs and economic wealth to the state. These are important questions because the politicians in California keep increasing taxes. The gas tax will most likely be abused and will not go to fixing roads, but will probably go to illegal immigrants.