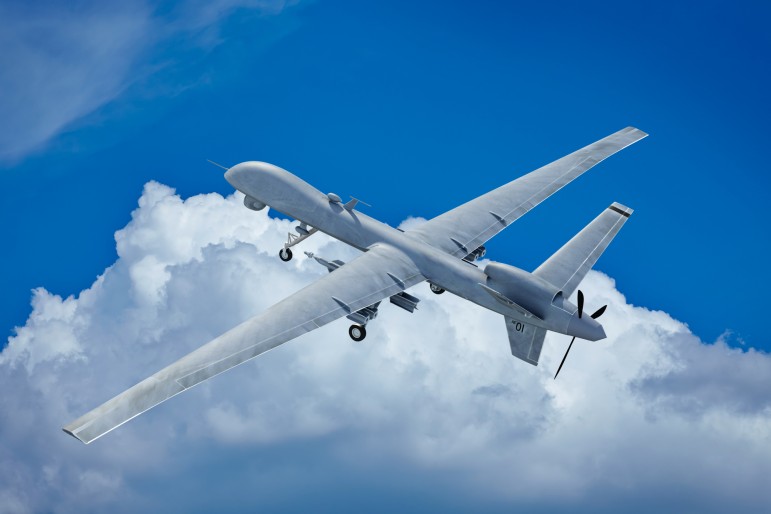 The art of war is changing drastically with new technology entering the battlefield. Technology advances can be beneficial or damaging in this modern age of combat. However, technology advances in Artificial Intelligence (A.I.) and Robotics can affect warfare in destructive ways in the 21st century.

For example, if Russia wanted to invade the entire country of Ukraine, then it can hack into files of the population and store those files into a database. The information the Russians can gather from the entire Ukrainian population can be healthcare records, social media accounts, government employee records, and the firearm database. The data will contain pictures, names, and addresses of individuals.

As a result, drones with Artificial Intelligence (A.I.) with GPS later can attack the addresses where these individuals live or using facial recognition technology to spot the individual and use a missile to take out the target. If there are too many gun owners like Switzerland, then taking out power plants, oil facilities, water treatment centers, and causing mass suffering to the population might be justified to an invading nation.

A country that relays on technology a lot can be easily conquered and invaded if it stores everyone and everything into a database. If there is ever a successful cyberattack that steals the information, then that information can be used on the battlefield successfully. Having everyone in the database no matter if they are a civilian, or in the military can be a significant disadvantage in warfare. The Chinese government in 2015 successfully stole information on 22.1 million federal employees, friends, family members, and contractors. In the future, this information can be used against these individuals in a time of war.

However, the nation of China is also threatened if it’s databases of its population is ever hacked. Their social credit system has vast amounts of files on their people, which can be a significant disadvantage in a time of war. Remember, warfare in the 21st century affects the civilian population and military personnel. The civilian population can be threatened by cyber-attacks, economic warfare, EMP attack, hypersonic missiles, nuclear weapons, Intercontinental Ballistic Missiles (ICBM), and other weapons. Having all citizens in a database is a major threat to the population of any country in a time of war or peace.

However, countries of Afghanistan or North Korea might have the advantage because its population is not in a database. For example, the country Afghanistan has no files of their people. There is no database of their scientist, doctors, government employees, or who owns guns. The people of Afghanistan know how to grow their food, hurt, and can survive on no electricity.

Take a lesson from Afghanistan, sometimes installing technology in some places in society is good, but everywhere can lead defeat. The reason countries have a hard time conquering Afghanistan is because it is stuck in the stone ages, the population is not documented on computer files, its population is self-efficient in hurting even without electricity, and has a history of destroying empires.North Korea is a closed society. It is difficult to gather intelligence on people and what weaponry they have. As a result, it gives them the advantage because they have the element of surprise in this section.

In the end, If a nation puts all of its citizens into a database, then it can lead to the downfall of that nation. Drones with A.I. or future Robots can be using facial recognition technology, and GPS can target these individuals and addresses. A drone, or robot that has no human operator, but is automatically targeting the location of these individuals. All the information of these individuals have been collected and are compromised. It is essential to take some lessons from countries that put their citizens into databases or restrict all of its citizens being put into a database.