The Solution To Stopping Mass Shootings In Schools 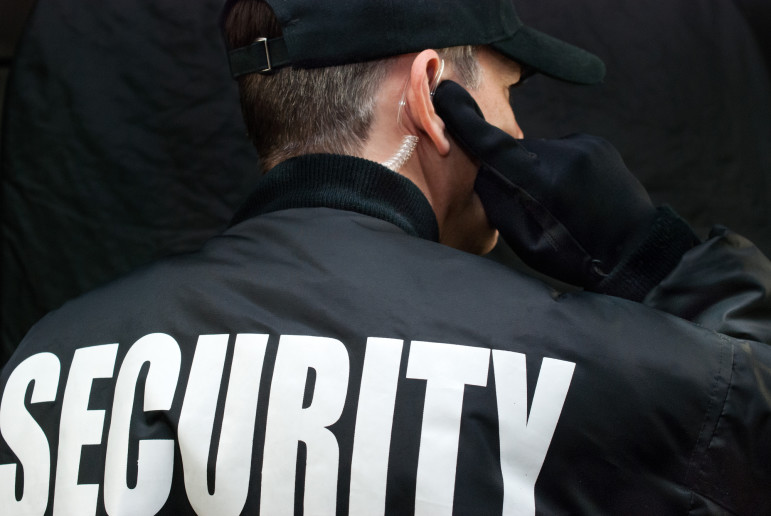 On February 14, 2018, Nikolas Cruz, age 19 entered Marjory Stoneman Douglas High School in Parkland, Florida opening fire on students once he had pulled the fire alarm. This strategic trap manages to catch many students and staff off guard when the bullets started to fly. Nikolas Cruz killed 17 people that day. Many people began asking the question how can we prevent these type of mass shootings and what should we do to ensure all schools are secure and safe from this type of violence.

Some experts suggest banning AR-15s, adding new law on background checks, red flag laws, prohibit bump stocks, moving the age limit to buy an AR-15 or long guns to 21 years of age, and providing extra security at schools such as arming teachers or having police patrol the campus. Some of these answers might sound logical, but they are just symbolic. Yes arming teachers, or having more arm security on campus might have prevented or stop the attack, but this other proposal would have done nothing.

For example, improving the background check is essential, but the government can’t enforce the laws already on the books what is the point of adding new law. Banning AR-15s will only lead to a black market, but also make dangerous people think another way to cause mass destruction. Red flag laws are design to remove guns from people who are believed to be dangerous. A family member or a police officer can decide to place a red flag order and take guns away from a person house. However, this law is open to abuse by people who could hate another family, or by law enforcement to restrict Second Amendment rights from citizens. All these Red flag laws will do is create a new danger to gun owners. Moving the age to 21 years of age will also do nothing to prevent mass shootings.

Many mass shooters were over the age of 21 when they committed their attack such as the Las Vegas Stephen Paddock age 64. Banning bump stocks will also do nothing entirely because there is always a way to make a device to do the same action as a bump stock. Finally, the Second Amendment is never going away and its here to stay, which means guns will continue to be part of American society in the future. On the other hand, arming teachers, mass shooter drills, and having specialized units such as swat teams might be a realistic approach to the issue.

A training program for teachers should be mandatory if they want to conceal carry of a firearm. This training program should deal with shooting the gun, clean the gun, shoot under stress in real life situation training courses, understanding the law where they can carry that firearm, medical training, and receive a high score on accuracy. However, the teacher should not look for the mass shooter instead the teacher should just secure her or his classroom and defend it. Law enforcement or security forces would swap in to secure hallways, cafeteria, and all open spaces and patrol it not during shooting. The teacher will do everything to defend the classroom, but law enforcement will secure everything outside that classroom.

It is crucial, for example, to give each class a number indicating that the classroom has been put on lockdown with the door securely looked until the police announce that the situation is safe. If the classroom fails to put its number up in more than two minutes, then the police will go to that room immediately. Each teacher will have a unique password on their computer, which will indicate a number outside the classroom, which shows it’s been secured by the teacher. All doors and glass should also be bulletproof even maybe fortified for bombs.

Do not arm teachers or staff at all, instead have professional security units all over the school. This would be law enforcement, security, or retired military who are well trained in using a firearm. They would go through a riggers training program as well but having already a professional background in their field, which a teacher or staff would lack. They would patrol the campus, hallways, parking lots, library, cafeteria, and other open spaces. The hope is that this policy would prevent an individual from entering the school and committing a mass shooting, or another violent act.

There are already some states that have a policy of arming teachers or staff on campus. For example, in the state of Texas, all local districts decide if they want their teachers armed or not. The parents are involved in the process when voting for the school board and open meetings to change policy about arming staff. The staff or teacher chooses to carry a firearm voluntarily. They have to go through the same process as a police officer, but they would be considered to be a school marshal. They would go through the same training to carry a firearm on campus, such as firearm training, mental health evaluation, active shooter situations, and a background check. However, some staff carry guns on them and are not considered marshals. Texas can be used as an example for other states to follow a process of arming teachers, or staff according to pbs.org.

In the end, this is just two examples of an idea how to integrate teachers and police during a mass shooting. It is essential to eliminate the gun free zone policy on all educational institutions. This policy of arming staff, teacher, police, or security, should only apply to k-12 education. For college students, they are old enough to pay for individual training to conceal carry a firearm if they want. It would be cheaper compared to the k-12 educational system. Doesn’t mean it will prevent a mass shooting or stop it entirely, but it is a realistic solution to this issue. This is a band-aid solution; the real problem is high divorce, lack of values, and physical, social skills into days society. Failing to put a program in place will only lead to more death.