The State Of California & The Effects Of Illegal Immigration Policy 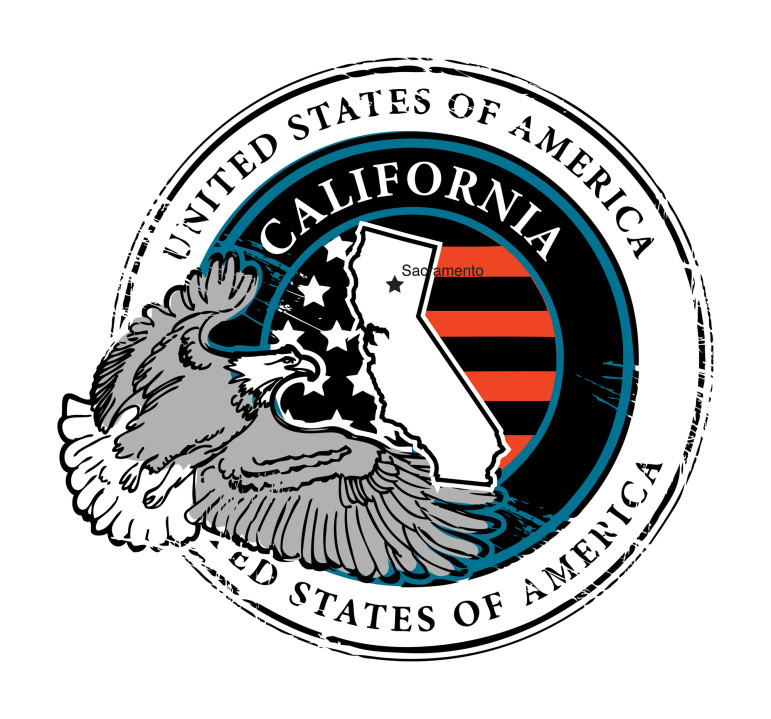 The state of California became a Sanctuary State when Governor Jerry Brown signed AB 450,SB 54, and AB 103. These law makes it harder for federal immigration authorizes to enforce immigration law. The laws prevents local and state law enforcement from working with immigration agents, businesses do not have to cooperate with ICE agents, and landlords can’t question if their renters are an undocumented immigrant. The federal government just sued the State of California over AB 450,SB 54,AB 103 and the courts will figure out if the state violated the law. If the court finds California guilty, then the governor should focus on rebuilding California, instead, of creating sanctuary state policies that protect illegal immigrants.

The state of California has an estimated number of 2.6 million illegal immigrants living in the state. Other statistics put the number at 2.3 million unauthorized persons. This high amount of illegal Aliens costs the state in many different sectors. For example, in public education, the state is spending billions of dollars to teach illegal immigrant children English and other curriculum. According to one statistic from nationaleconomicseditorial.com 1 in 5 students in California are illegal and costing the state 17.4 billion dollars to teach these children.

This extra cost is taking away from American children, but especial California children, however, people in the state can’t do anything to stop it because of the Supreme Court decision Plyler V. Doe makes it legal for children to attend public education according to uscourts.gov. Maybe president Trump and Congress can write new legislation to eliminate this decision, so American children are always severed first. The same issue is true for secondary education. The state of California passed AB 19, which will allow some Californians free community college for a year as long they are full-time students, but it will also apply to illegal immigrants too. Adding to the fact that illegal immigrants are taking up classrooms, grants, student aid, and financial aid from tax paying Californians. However, unlike public education, the state can deny illegal immigrants from attending community colleges and Universities. The states South Carolina, Alabama, and Georgia do not allow illegal immigrants to attend college. Maybe a petition can be made to ban undocumented immigrants from attending the entire college system. In this way, Californian citizens will receive a higher wage because they are not competing against unauthorized persons for a career for a position.

Illegal immigration has hurt wages for all Californians for many individuals and families in different industries. These industries are construction, Manufacturing, Leisure & hospitality, Professional, business, Civilian labor force, and Agriculture. It is true some Americans might not want to work in the agriculture industry. However, these are jobs the homeless can take. Construction is another field where homeless can take these jobs, but it is difficult when illegal aliens are taking these positions, but also decreasing the wage.

Denying college to illegal immigrants, which the state can do with its legal authority can pave the way for Californians to improve their life, wages, and career. Even though undocumented immigrants take up these industries like construction giving them a college education can lead to them entering other fields in the future such as law, healthcare, engineering, and education. Already the state of California allows illegal immigrants to work in the legal field. This is why it is essential to deny a college education to illegal immigrants to ensure that these industries do not suffer the same fate as construction with its low wages and hiring non-American citizens.