The Syria War Might Be Coming To An End 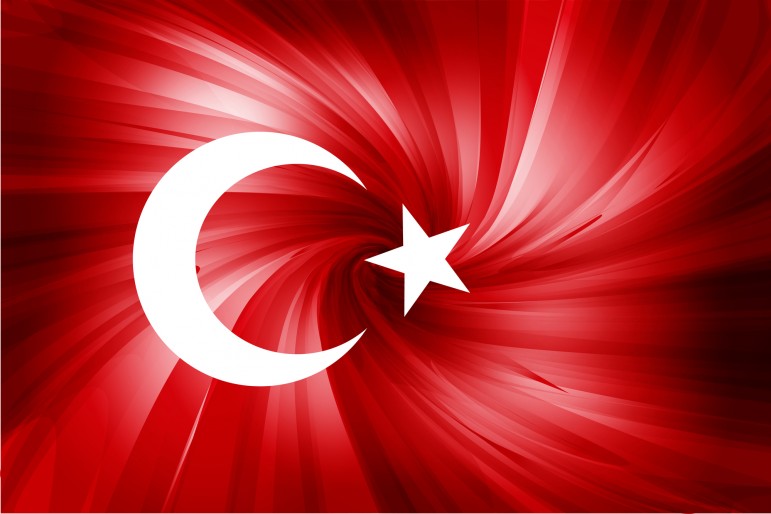 The War in Syria has been a bloody conflict that has killed hundreds of thousands of people. Some reports estimate that 500,000 people have been killed since the conflict started. However, the war in Syria appears to be coming to an end. Recently, Turkey has conducted a military operation 20 miles deep into Syria to create a buffer zone to move 3.6 million Syrian refugees into Syria and to push back the Kurds. This article will discuss the potential ending of the war.

:
The war for Russia and Syria is going well for president Assad. He has managed not to be overthrown by the United States, and ISIS has been pretty much defeated in his country. With Russian military support, Assad will stay in power for the near future. Recently, with Turkey’s invasion into Syria, the Kurds feared that genocide would be conducted into their population. The United States was supporting the Kurds militarily until the Turkish military started fighting the Kurds.

As a result, The Kurds ask for assistance from Russia and Syria to protect them from genocide. Russia and Syria manage to gain Northern Syria, basically controlling all of Syria except in the border region where Turkey controls the territory. The hope for Russia and Syria is they can negotiate these lands back in Syria while promising the Turkish government that the Kurds will not be close to the Turkish border. Once all territory is back into the Syrian government’s hands, then peace and stability can be return into the region.

The Syrian conflict has helped give the Russian military excellent combat experience, which might be used in the future against other nations. Russia will be able to have control of its navy base and airbase still and have excess to the Mediterranean Sea. Assad will stay in power and manage to survive the regime by the United States. Other nations might ask for Russian support to combat US regime change since Russia was very successful in Syria.

Furthermore, there can not be any oil or natural gas pipeline built to supply Europe with energy through Syria. Russia will still be the leading energy supplier for Europe. The United States might ship natural gas to Europe to counter Europe’s dependence on Russian energy. On the other hand, some foreign policy experts might consider the war in Syria a strategic loss for the United States. Since the pipeline can’t be constructed through Syria to Europe with energy to undermine Russia’s control of Europe’s energy supplies.

:
Once the nation of Syria is back into full control of the Syrian government, then Turkey will be safe from the Kurds. Syria does not want war with NATO member Turkey, and Turkey does not want a war with Syria and its Russian back government. If President Assad can re-establish order in his government and have full control of his country, then Turkey and Syria can negotiate peace. Such topics that be discuss are Kurds Turkish tension and what to do with Syrian refugees. Turkey wants stability, and Syria wants stability, not tension.

In the end, the Syrian conflict is coming close to ending. President Assad has managed to survive regime change, ISIS, and other terrorist groups. Syria is close to regaining all of its territories. The Syrian conflict has benefited Russia in many ways. Russia has gained combat experience, maintaining its strategic position in the region, and other countries in the future might want Russian support to defend against attempted US regime change. Turkey and Syria want stability, so the Turks do not want to worry about the Kurds and to remove the 3.6 million Syrian refugees back to Syria.