The Trump Administration Successes & Failure During The First Term 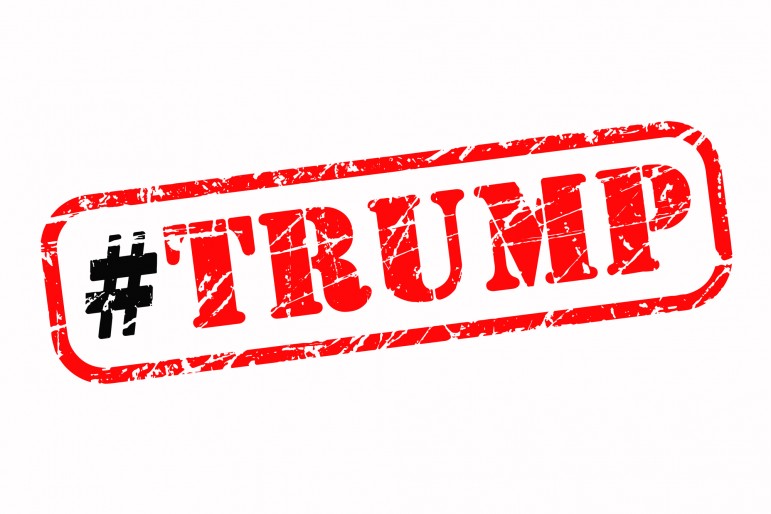 The Trump administration is doing an excellent job of rebuilding America. His policies on foreign policy, illegal immigration, criminal justice reform, and maintaining a growing and robust economy is critical for his success during his presidency. However, some of his supporters have questioned his Second Amendment stands. This article will discuss president Trump’s strength and questionable stance on Second Amendment issues during his presidency.

The trade war with China will hurt China and the United States economically. However, the hope is America can stop doing business with China to stop given so much wealth. China has been secretly trying to undermine American influence globally by creating trade deficits, stealing intellectual property, spying, and cyberattacks on the US homeland. At the same time trying to expand its globally military bases and economic influence to South America and Europe such as the new Silk Road. They also are increasing their military budget every year some experts put Chinese military budget around 180 billion or higher. America has taken steps to slow down the Chinese expansion to ensure America stays the number one superpower.

In Venezuelan, America is trying to remove President Maduro from power. The reason for the attempted removal is because Russia is building a military base and Chinese economic influence. The Trump administration hoped to remove Maduro and replace with a pro- American leader Guido to support the United States. However, Maduro is still in power because of Chinese and Russian support. If Trump is elected in a second term will he invade Venezuela, or will he not invade Venezuela.

By not invading, then Maduro stays in power, which will be a military defeat for the United States and will help expand Russian and Chinese influence in the Western Hemisphere. If he does choose to invade, then there is a chance that the United States can overthrow the government and install a pro-American leader in Venezuela. On the other hand, there is also the chance America can lose a war in Venezuelan. Costing America in waste of blood and treasure.

In Iran, the Trump Administration has been fighting with Iran over the nuclear deal and missile program. The United passed economic sanctions to cut Iranian oil exports to zero. The hope is Iran will come to the table and negotiate for the lifting of economic sanctions. However, Iran has to refuse done completely the opposite and has increased the production of radioactive materials to create a nuclear weapon. Each side has threatened war with each other.

The Afghanistan war will be a loss of war under the Trump Administration. The Taliban have won the war in Afghanistan, which is a significant defeat for the United States. Costing the United States trillions of dollars and blood. President Trump can’t be entirely blamed for the defeat in Afghanistan. The war started under President Bush, and many experts warn not to invade and occupy Afghanistan because many empires have died theirs.

When it comes, Trump’s Administration foreign policy, there has been one loss in Afghanistan. But in Venezuela, Iran, and China, there has been no gain or loss. They are still in conflict, America made the first move, and they countered. We are waiting who will make the next move.

The Trump Administration has been pushing back by the courts on many immigration laws and policy. However, his significant promise to voters during the 2016 presidential campaign was to build the wall, and he is currently achieving that goal. Trump is doing what Congress authority under the fencing act of 2006 to build 700 miles of wall. He had to bypass Congress by declaring a national emergency to fund the wall. Trump is keeping his promise to voters.

The economy is growing at an excellent rate despite the trade war with China. As the president as stated unemployment is low for African Americans, Hispanic Americans, women, and Americans in general. Some have even seen an increase in their income. As long as the Trump Administration can keep the economy growing and keep employment low, then he could continue his trade war with China.

: The President is a pro-Second Amendment. However, when the Republicans controlled the house, senate, and presidential branches, they failed to pass the national carry act. President Trump as ban bump stocks and has said in a statement after mass shootings support some gun control measure such as red flag laws.

On the other hand, it appears to be just talk. States have taken more action instead of the federal government except for bump stocks and enhancing background checks. Some might question him during the election if he a strong pro-second amendment president.

Of course, the president has called mental health the most significant issues when mass shootings happen. At least in the Republican Party, they have called for stronger family values and religion to stop these terrible acts of violence to end.

Remember, it is election season, and political topics will be blown out of proportion on mainstream media. For example, gun control, climate change, illegal immigration, mass shootings, white supremacist, and other topics. Be aware of false facts and statistics are given by the mainstream media.

In the end, President Trump has done very well in foreign policy except in Afghanistan. On Immigration Trump is keeping his campaign promise to build the wall. On the economy, Trump is ensuring that the economy continues to grow even though there is a trade war. On prison reform, the first step act was passed to guaranteed a reduction in the prison population. However, Second Amendment issues he is pro, but some second Amendment supporters have questioned his support. We will see if he is elected a second term as president.