Why Is Turkey Important To The United States 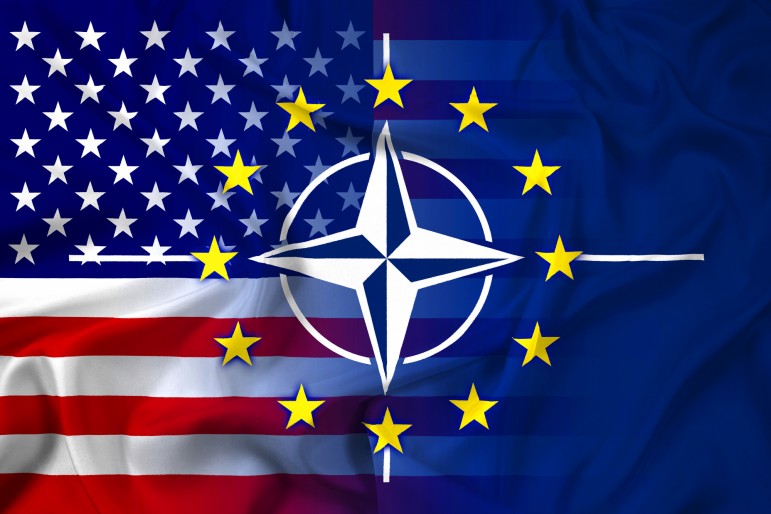 As a result, there could have many unattended consequences because of economic sanctions. For example, Turkey threatens to release 2.6 million refugees into Europe, costing the European Union billions of dollars. There could have been another coup attempt on President Recep Tayyip Erdoğan because of economic sanctions, which Turkey could have ended in a civil war, causing another humanitarian crisis. The civil war could have create similar situation like Syria where maybe Turkey would ask Russia for support, or could slit NATO members to choose sides in the conflict.

Military action against Turkey would not have been the best option. A war between Turkey and America could have cause more instability in the region, especially in Europe.

In the end, it is best for America and Turkey to fix its diplomatic relationship. Turkey and America should find a solution to the Syrian conflict and work together that best serve each country’s interests. Instead of the United States threatening economic sanctions or military action and the same goes for Turkey by threaten Europe with 2.6 million Syrian refugees in Europe.