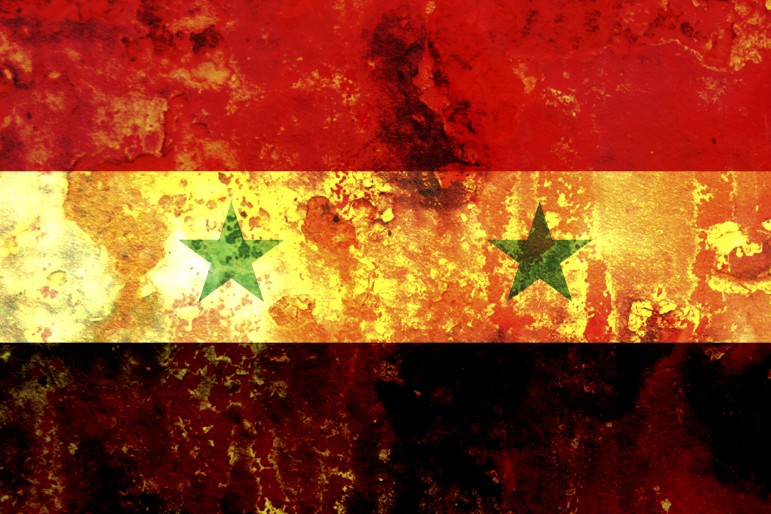 The Syrian conflict has become bloodier since Turkey has invaded the nation. Recently, Turkey has invaded 20 miles into Northeast Syria to create a buffer zone against the Kurds, which Turkey considers a terrorist organization. The goal of the Turkish military is to ensure Kurds do not become close to their borders. However, some foreign policy experts believe the Turkish military will commit genocide against the Kurds. This article will discuss the Kurds, ISIS, America, Syria, and Russian foreign policy challenges.

Kurds and Turkey have been enemies for decades. Turkey considers the Kurds to be a terrorist organization, while the Kurds see Turkey as a threat. Even more, since Turkey has invaded their homeland in Syria. For the United States, it has been a difficult situation. The Turkish military is one of the best militaries in the NATO alliance and is an American ally, while the Kurds are also America’s ally. Maybe President Trump is trying to avoid the situation altogether by allowing Turkey to create a 20-mile buffer zone. While at the same time allowing the Kurds to maintain other parts of Syria to make both sides feel secure.

However,ISIS fighters are still fighting, and many are being captured and being held in prisons in Kurdish controlled lands. If the Kurds have to fight the Turkish military, then there is an increased risk of ISIS prisoners escaping. These ISIS prisoners might start fighting against Syria, Europe, America, and possibly other targets that ISIS sees as a threat. On the other hand, Turkey, Russia, Syria, Iran, and the Kurds will combat ISIS if America withdraws from the entire country. Russia, Syria, and Iran are all working together to ensure president Assad stays in power. They will continue the fight against ISIS. Since the United States appears to be abandoning the Kurds, it is most likely that the Kurds will ask for support from Russia, Syria, and Iran to ensure their survival.

The nation of Syria can’t allow the Turkish military to control their lands. Assad and Russia will most likely supply the Kurds with weapons and other types of support to push back the Turkish military back into Turkey. Assad might also promise security and safety if the Kurds come back into control of Syria. It will be difficult for Russia to fight Turkey head to head because Turkey is a NATO ally. The risk of invoking article 5 against Russia might be the plan to remove Assad, but that is speculation.

On the other hand, if Russia does decide to invade Turkey and takes the risk of article 5 (NATO) won’t happen against Russia, then Putin will have to invade other nations before Turkey. The first nation might be invaded is Ukraine. Occupying the whole of Ukraine will create a buffer zone between NATO and give Russia more control of the Black Sea. Putin can use Ukraine to launch his navy and Air Force against Turkey. While at the same time, if NATO invades Ukraine, he has time to counter the attack. The next nation might be Georgia. Georgia and Turkey share a border. Occupying the whole of Georgia will also allow Russia to control more of the Black Sea create air and naval bases. Later on, launch a ground invasion of Turkey. However, that is if Russia wants to keep full control of Syria and is willing to risk an article 5. Russia and Syria might be okay if Turkey creates a 20-mile buffer zone and stays within that 20 mile buffer zone, but that’s until Syria can regain control of his land. Russia might also pass economic sanctions on Turkey to stop Russians from traveling to Turkey to create economic hardship on Turkey.

US And Syria Relations:

The United States does not have a clear strategy for Syria. Currently, America is violating international law by being in a country illegally. America did not receive permission from the US Congress, the United Nations, or Syria to be in Syria. The other issue is ISIS is pretty much defeated, and Assad appears to be staying in power. It seems he will never be removed from power. Russia, Iran, and Syria have regained control of most of Syria. The parts left are the Kurdish region and the land Turkey wants to invade. Maybe this is why President Trump decided to withdraw troops to allow Turkey to invade and possibly to withdraw all US forces out of Syria because of no clear strategy.

In the end, the Syrian conflict has become more complicated. As a result, Turkey’s invasion can make the Kurd’s team up with Russia and Syria to ensure their survival. While, at the same time,Russia, Syria, Iran, and the Kurds might work together to remove Turkey out of Syria if Turkey goes beyond the 20 mile buffer zone. America might be withdrawing US troops entirely out of Syria because there is no clear strategy. Turkey, Iran, Syria, Russia, and Kurds will continue to fight ISIS with or without America’s help.