Is The United States Destroying Its Self Internally 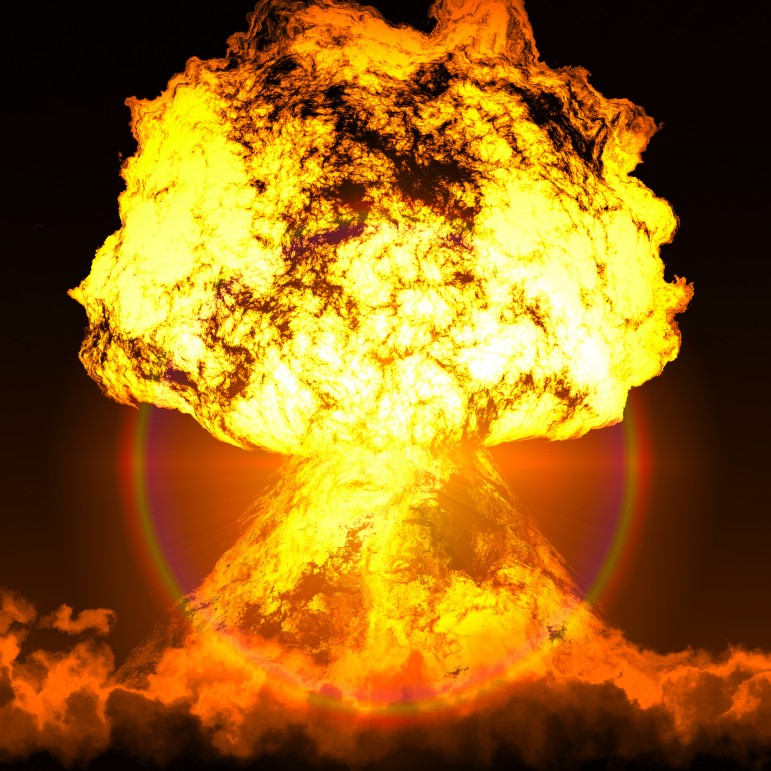 The Russians have managed to stop American influence globally. America and its NATO allies wanted to grant Ukraine NATO membership, but the nation was invaded, preventing the NATO membership process. The same situation happened in Georgia. The United States, along with its NATO allies, attempted to grant Georgia NATO membership, but Russia invaded the nation stopping the NATO membership process. In Syria, the United States wanted to remove Assad from power, but Russia has successfully kept Assad in power and appears Assad is never leaving his office. In Venezuela, Washington wanted Maduro to be removed from office; however, Russia and China have supported the Maduro regime. Russia has managed to keep Maduro in power, stopping Washingtons’ attempts to overthrow Maduro and install a pro-western leader in Venezuela.

Iran is advancing its influence across the Middle East. For example, Iranian influence is spreading in Yemen, Syria, Iraq, Gaza, and possibly Saudi Arabia is next on the list. As a result, America is slowly losing control of the Middle East.

America is getting jabbed in the face. That jab can eventually start to push out the United States globally. Asia, Europe, the Middle East, and South America, are all starting to push US influence back globally. If America failed to get its act together domestically, then the United States will suffer from defeats and more influence being lost.

Experts estimate 11 million illegal immigrants are living in the country. Other statistics put the figure at 22 million. As a result, the United States is paying high levels of taxes for these individuals. The Democratic and Republicans have failed to fix illegal Immigration. The reason is for cheap labor, illegal voting, and having a less educated population to question the government. If illegal Immigration is not solved, then the country will go bankrupt to support these individuals.

These two are also having a significant impact on society. The homeless population has increased in San Francisco, New York, Los Angles, Seattle, and Portland. Many of these individuals suffer from drug addiction, mental health, or can’t afford housing. Many mental individuals on the street do not receive treatment, or are sent to prison and still will not receive treatment. All mental health institutions have been shut down for decades.

The prison population in the United States is 2.3 million. The highest in the world compared to other countries. These prisoners are often used for cheap labor by many US companies using the 13th Amendment of the Constitution. People are locked up because of profit and given high prison sentences to maintain cheap labor. The American Justice System is a perfect example of corruption.

The national debt is estimated to be at 22 trillion dollars and increasing. The high amount of debt is putting the country in danger if there is an economic collapse. Many countries are starting to leave the US dollar, such as China and Russia. China has countered the US dollar globally by installing the BRICS banking system to undermine the US banking system (IMF). If more nations leave the US dollar, then the United States can’t print money, which means it can’t pay its bills.

In the end, America is facing many foreign policy challenges that will threaten the US homeland in the near future. However, domestically, the United States appears to be destroying its self by not fixing any issues. The United States does not want to become a dying empire like Rome, Greece, or Egypt.