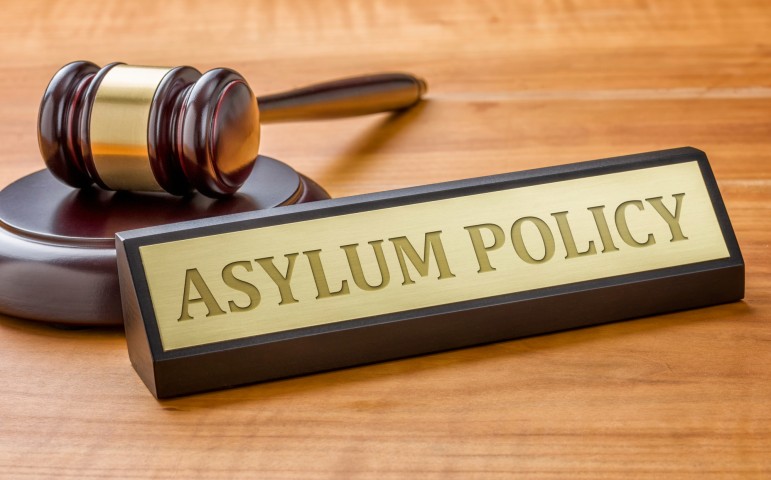 Currently, the Mexican-American border is facing many challenges, such as illegal immigration, illegal drugs, and human trafficking. The Trump Administration has passed policies and laws to help stop the flow of illegal activity on the Mexican-American border. Many people see his wall and other policies towards illegal immigrants as hate, or racism against these types of people coming across the border. However, what the media fails to tell American citizens is the Western Hemisphere is facing increasing threats from Chinese and Russian influence to replace American power. This article will discuss the Venezuelan crises, Central America, and how it is related to American foreign policy.

What Is Happening In Venezuela:

For this reason, America might have to take military action in Venezuela to remove pro-Chinese and Russian leadership. A military invasion of Venezuela will establish pro-western leadership. However, there will be a massive refugee crisis on the Mexican- American border. According to one statistic from NPR, 4 million people have left Venezuela. If the Trump Administration calculates correctly, then the number of a refugee can double, or be 3 times higher, which will cost the United States billions of dollars to house these refugees. Venezuela is one main reason that the border wall, strict policies, and continuing to ask Congress to pass strong immigration laws are critical.

In Central America, the United States is facing challenges from the Chinese. There is speculation that the Chinese are constructing a military base in El Salvador. The Chinese want to expand their influence deeper into Central America. Again US influence is being challenged. America might need to take action against Central American countries that became to pro-Chinese, or Russian. As a result, any conflict can result in an increase of refugees to the Mexican- American border. These might be another reason the Trump Administration is building the wall by declaring a National Emergency. Trump is also fulfilling the Fence Act of 2006 by constructing 700 miles of wall.

In case if there is conflict in the Western Hemisphere, then the United States has secured the border between Mexico and America. If war breaks out in Central America or Venezuela, then the wall is up to stop masses of refugees. Immigration law would be change to ensure to stop and lockup individuals that are coming illegally.

In the end, securing the Mexican-America border is vital. If there is conflict in Venezuela or Central America, then the wall is up to stop them. The hope is immigration law will be changed to ensure masses of refugees don’t cost the United States billions of dollars. The Trump Administrations policies are not just to stop illegal immigrants, but masses of refugees as well.