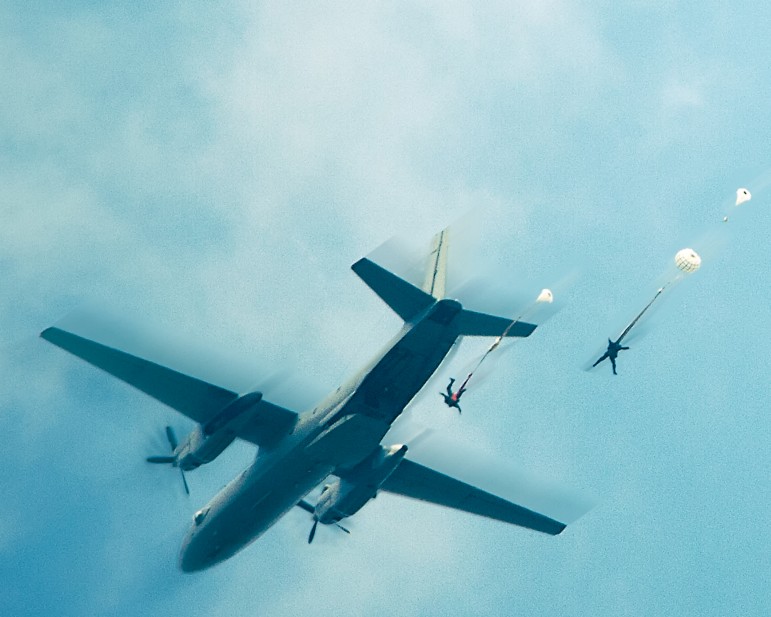 The Venezuela government owes China 20 billion dollars. Venezuela also owes Russia 2.3 billion dollars. These nations want to ensure that their money is paid back and want to ensure that the United States does not overthrow the Maduro regime. If the Maduro regime is toppled, then China and Russia will lose billions of dollars in wealth. With Venezuela under the control of Washington, there will be no longer cheap oil prices for China and Russia. America would receive cheap oil and regain political and military influence in Venezuela removing great powers like China and Russia from being close to American shores. However, military conflict between America, China, and Russia in Venezuela could create serious tensions globally.

The United States has already passed economic sanctions that have harmed the country. These tactics increase the chances of civil unrest, which will create opposition groups to overthrow the pro-Russian and Chinese regime in Venezuela. The goal is the opposition will be supplied with weapons to fight against the Maduro regime. It sounds very similar to Ukraine and the Syrian conflict. On the other hand, American troops might intervene and not use opposition groups to conduct the overthrow of the Maduro regime. The reason US military might be used is that the Maduro regime is still in power and so far American tactics have failed to remove Maduro from power.

Recently, Russia has sent 100 troops, 35 tons of military equipment, and aid to Venezuela. The United States method of overthrowing the Maduro regime seems not to be working. It increases the chances of military conflict between Russia, China, and America. Especially America and Russia since both nations have a history of fighting with each other.

If the United States invades the homeland of Venezuela, then the American homeland is in danger too. Specialized Russian Forces and Chinese forces could use they’re cyber capable of attacking America, but conducting the operation on Venezuela soil. This means all fighting must be performed on Venezuelan soil if America wins no more Russian or Chinese influence in Venezuela. The establishment of the pro-western Venezuelan government will obey Washington. If China and Russia win, then a Russian military base will be close to the US homeland, and China will continue to benefit from Venezuela economically.