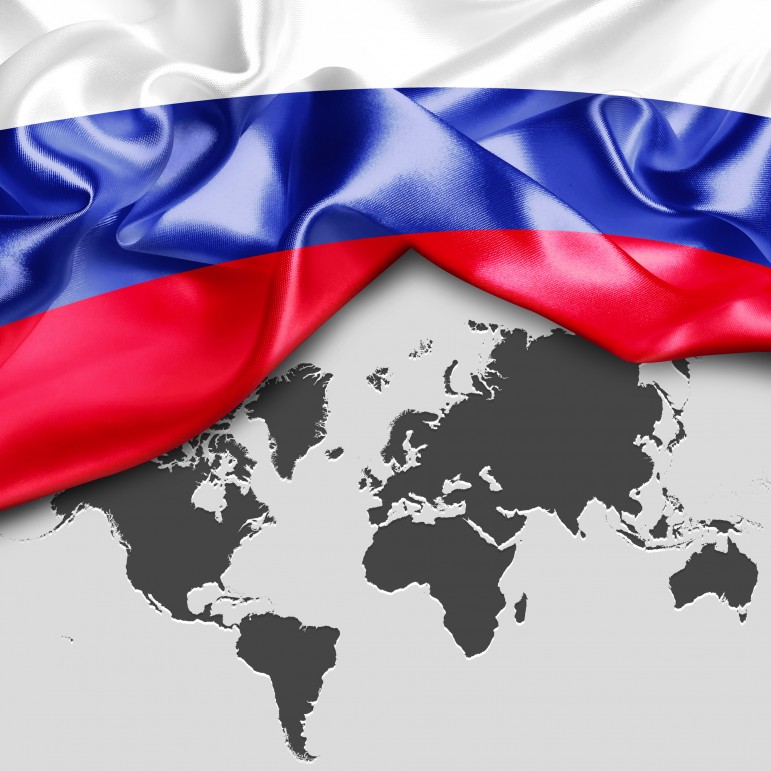 The world is starting to become more dangerous as conflicts are starting to increase. China, Russia, and America are in an intense global fight for global dominant. Currently, there are conflicts in Ukraine, Syria, Libya, Yemen, Venezuela, and the possibility of new wars in Taiwan and North Korea. Kim Jong Un is meeting with Putin in Russia to discuss issues. The Americans were hoping to bring a peaceful solution to denuclearization, but it appears Kim is not taking that path. The Putin and Kim Jong Un meeting might be another counter move by Russia, which will help China with its military dominance in South Korea, and start the push to remove American forces globally.

As North Korea becomes closer to Russia and is a close ally to China is it the beginning of a smart strategy to spread influence in South Korea. America has been increasing its attacks against China. The trade War, the limiting of student visas, and banning Huawei communications. However, these moves against China is because China is using its economic warfare to increase debt in America, using visas to increase spying in America, and cyber attacks to steal intellectual property. There have been reports that Taiwan will be invaded in 2020. China is trying to secure deals for its Silk Road and sign up countries to Huawei 5G network. While peace talks were being conducted with the United States,North Korea had enough time to build up nuclear weapons, conventional forces, and stronger relations with China and Russia. In time, as China once completes its Silk Road and Huawei deals and becomes closer to North Korea and Russia then maybe China will secure the invasion of Taiwan. Or if countries reject the new Silk Road and Huawei 5G network, then North Korea will be a strong ally along with Russia. One day North Korea with Chinese and Russian support might invade South Korea. Once Taiwan is in Chinese hands. The South China Sea, Taiwan, and South Korea in the Chinese sphere of influence will push back American forces in Asia.

These three nations China, Russia, and North Korea will combine forces to remove America from their sphere of influence. Russia might invade European countries such as Ukraine, Georgia, Finland, and Sweden to create a buffer zone against Europe. Second, it will counter the United States globally to counter US interest. For example, help Iran avoid sanctions or invasion, help keep Assad in power to ensure Syria does not fall into American hands, and in Venezuela keeping Maduro in power to ensure Russian interest succeed not American. For China, to ensure China expand its influence in Asia removing American influence. North Korea will be a crucial buffer zone for Russia and China.If North Korea goes to war with South Korea with modern Chinese and Russian military support, then North Korea might make the country into one Korea. The South China Sea, Taiwan, and South Korea will start the push to remove America from Asia.

In the end, China, Russia, and North Korea are making a strong alliance against NATO and America. Russia will continue to counter American military strategy globally. However, one day it might decide to go on the offensive and invade parts of Europe. China will expand its influence in Asia once countries are economically stuck to China when countries sign the Silk Road and Huawei 5G network deal. It will allow China to invade Taiwan. Both Russia and China want America out of South Korea, so a strong alliance with North Korea is key to removing America close to Chinese shores and Russian shores.